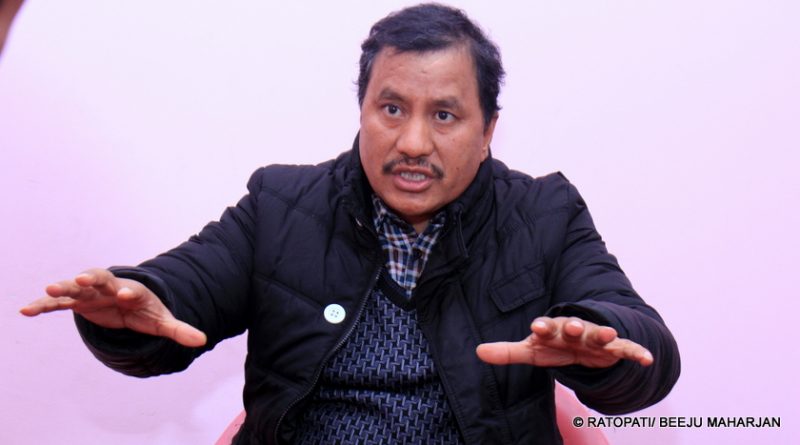 Two cadres of Netra Bikram Chand-led Communist Party of Nepal were arrested from Bhojpur for carrying out activities against the elections. The arrestees are the Party’s members Jiban Rai and Man Bahadur Rai.

They were held while putting up a signboard with the name United Revolutionary People’s Council painted on it at the ward office of Pauwadungma rural municipality-4 in the district, said Deputy Superintendent of Police Kaji Kumar Acharya, adding that investigations were on.

Meanwhile, in a statement, the Communist Party has demanded the immediate release of the arrestees unconditionally.