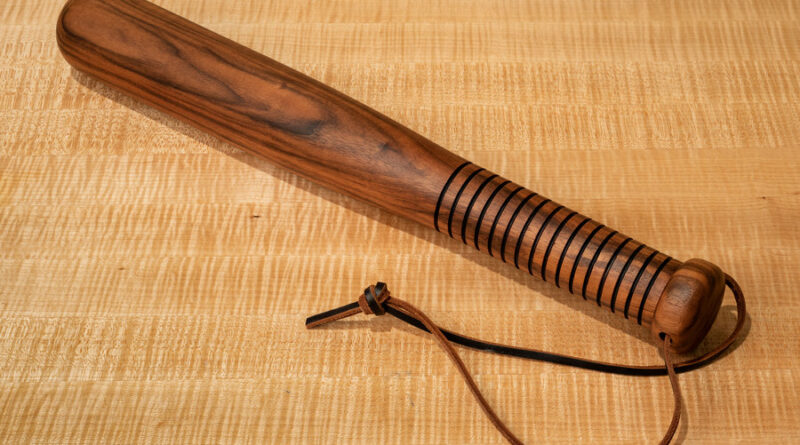 Rajnandgaon District, January 15, 2021: A group of Naxalites executed the husband of a village sarpanch on suspicion of being a police informant in Chhattisgarh’s Rajnandgaon district, police said on Thursday.

The incident took place on Wednesday night in Pardoni village in the Manpur police station limits, a Naxalite-affected area located around 170 km from Raipur.

The 47-year-old police informant, husband of the Pardoni village sarpanch (panchayat head), was beaten to death.

According to preliminary information, a group of Maoists entered the police informant’s house when he was resting after dinner and dragged him out on the street.

They then took him to the village outskirts and thrashed him brutally. The police informant died on the spot.

After being alerted, a police team shifted the informant’s body to a hospital for post-mortem.

Maoist pamphlets were recovered from the site in which the deceased was accused of being a police informant. A police official denied the informant’s association with the police.

A search operation by police has been launched to trace the Naxalite squad that carried out this execution.

According to a police official, on May 8 of last year, four Naxalites were killed in a gun battle with police in Pardoni village. The Naxals suspected that the informant tipped off the police about the presence of their colleagues.