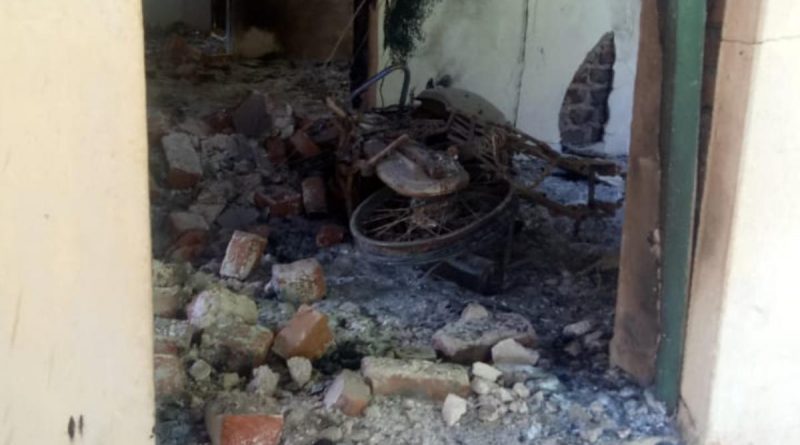 Two forest guards present inside the office at the time of the attack were assaulted by around 50 Naxalites who were reportedly armed. The Gadchiroli police has registered a case of arson and assault, damage to government property at Bhamragad.

Patrolling has been intensified in the area and additional deployments have been made at the Gatta range and nearby areas.

The attack comes just a week after the Gadchiroli police seized over Rs 2.20 crore.

In a major operation, the Gadchiroli police had last week busted a Naxal-funding module and seized Rs 2.20 crore from two vehicles coming from Telangana to Maharashtra. The seized cash was reportedly meant for funding Naxal operations in Maharashtra’s Aheri to carry out attacks on security forces and government establishments.

Last month on May 17, two police commandos of Gadchiroli police died in an encounter with Naxals while three others were left injured in the jungles of Poyarkoti Koparshi in Bhamragad taluka of the district.