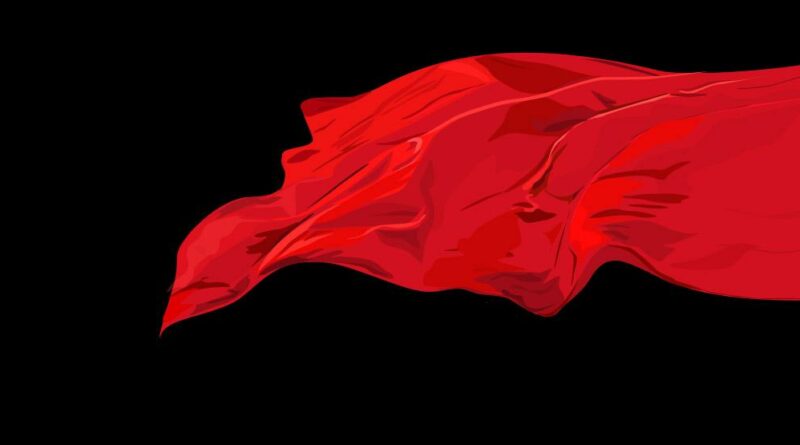 Narayanpur District, December 6: Thousands of villagers in Bastar have come out in protest against the recent arrest of six suspected Maoists in insurgency-hit Narayanpur district of Chhattisgarh state. Locals insist they are innocent farmers, while police say they were involved in planting IEDs.

The protest started at the suspects’ village a week ago, and has since grown in size and objective. Protesters now demand scrapping of the proposed iron-ore mining in the region, and dismantling all security camps.

On Saturday, over 5,000 villagers staged a dharna at Dhaudai village in Abujhmad, about 35km from the Narayanpur town and 220km from Raipur. They blocked traffic on Narayanpur-Orchha Road for several hours. Prior to this, villagers had staged dharnas for five days at Kademeta village from where the alleged Maoists were arrested.

“Six Maoists were arrested for their involvement in planting IEDs at various locations on November 12 and 23. They were sent to Narayanpur and Jagdalpur jails after being produced in court,” Narayanpur SP Mohit Garg told TOI, adding that they had planted IEDs on the under-construction Palli-Barsoor Road as Naxalites are against it. The six detainees are suspected of planting 19 IEDs, 15 of which were recovered by police. The remaining four were detonated.

Initially, locals of Kademeta approached police to inquire about the six persons. “They were told about the court proceedings and their families were offered to visit them in jail,” Garg said.

But soon, the number of protesters swelled to the thousands.

Narayanpur collector Abhijeet Singh said the exact demands of villagers are not known as they haven’t submitted any memorandum.