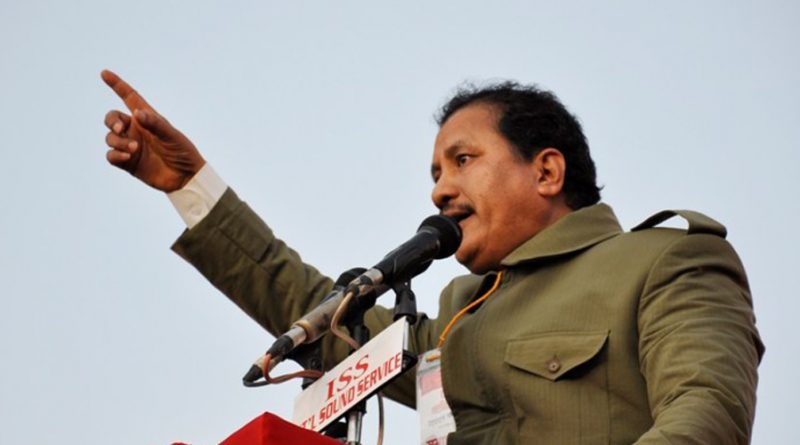 Biplav has formed a five-member secretariat  by relieving some leaders to strengthen the party strategically. However, the names of the newly formed secretariat members are yet to be disclosed.

The decision has been taken to revamp the party after some top-notch leaders were arrested while some leaders were found spying against the party, the Bipav outfit said.

Biplav outfit had announced bandh on Wednesday demanding release of Maila Tamang, Kathmandu Valley bureau in-charge, who had been arrested from Kathmandu some months ago.