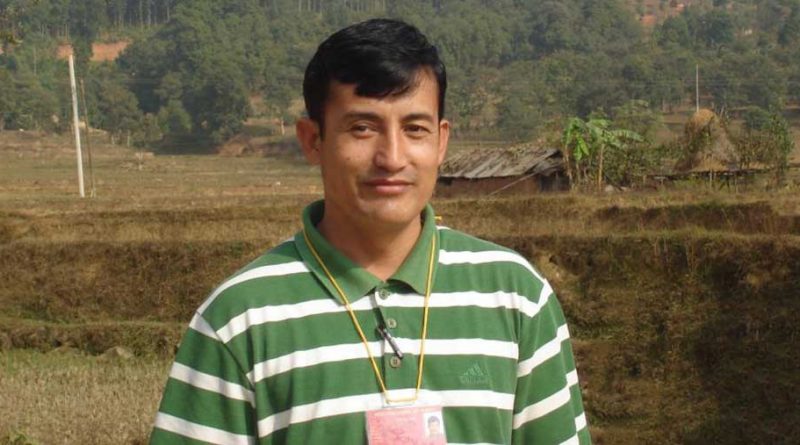 Another Chand cadre Resham Tamang was also arrested along with Lama by a team of the Metropolitan Police Crime Division from Kandaghari at 12:30 in the night after a special tipoff, according to chief of the division SSP Sahakul Bahadur Thapa.

Police claim that Lama instructed many bombings in the Valley and elsewhere.

Lama, of Sitapaila, Kathmandu, had initially joined Mohan Baidya’s party following a split in the then CPN (Maoist) and then joined Chand-led CPN. He was also a candidate for the first Constituent Assembly (CA) election from Kathmandu.

He is considered an influential leader of the Chand-led CPN.