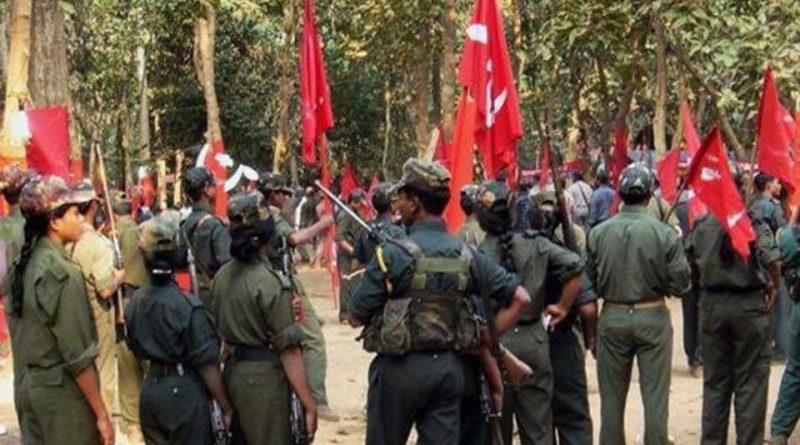 Deep in the jungles of central India, there is talk of a leadership change in the CPI (Maoist) ranks. The outfit, born out of the merger of the People’s War Group and Maoist Communist Centre in Chhattisgarh’s Bastar on September 21, 2004, has always operated under the enigmatic, bespectacled Mupalla Lakshmana Rao alias Ganapathy, 68. Intelligence officials in Jharkhand believe Ganapathy, slowed down by diabetes and arthritis, is set to hand over the reins to his military chief Nambala Keshav Rao alias Basavraj. The transition is likely at a politburo meeting soon.

The Maoists are fighting with their backs to the wall. Successes in hit-and-run attacks against the security forces cannot mask their shrinking manoeuvre room. Desertions have increased, recruitments are down, informants are multiplying and the extortion levies, estimated at Rs 300-500 crore in the past two years, are drying up. Police believe the impending elevation of Basavraj indicates the Maoists may have decided to step up their guerrilla war.

Basavraj, 62, heads the Maoists’ Central Military Commission, which controls the 10,000-strong People’s Liberation Guerrilla Army. Believed to be skilled in improvised explosive devices, his reputation suggests he will be harsh on deserters but could draw youngsters to the Maoists’ diminished ranks. A smooth transition would be vital to stem the disarray in the upper echelons of the Maoist outfit. Only seven members of the 15-member politburo, the highest decision-making body of the CPI (Maoist), are believed to be active; the rest are dead or have surrendered. Seventeen of the 33 members of the central committee, the next rung of leadership, are not in touch with the outfit.

Little is known about Basavraj, who carries a Rs 10 lakh reward on his head. Only one photograph, taken while he was in police custody in the 1980s, exists. Police believe he may be living in an urban centre near the Dantewada forests.