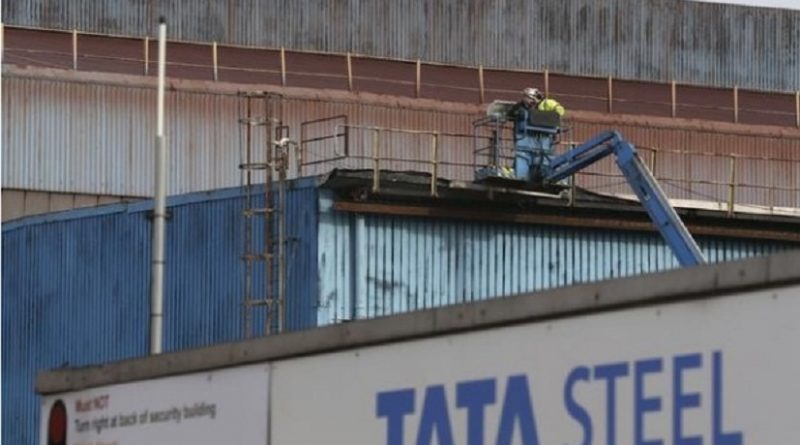 Tata Steel has finally given up the plan to set up 5.5 million tonne per annum (Mtpa) green-field integrated steel plant in Chhattisgarh’s Bastar district.

The company had inked a Memorandum of Understanding with the Chhattisgarh government in June 2005 for setting up the plant with an estimated investment of Rs 19,500 crore. Since the proposal could not realise, the MoU period was extended that finally ended in June 2016. The company did not seek another extension.

Anand Sinha, Tata Steel’s Chhattisgarh project head, told Business Standard that the company had officially decided to quit the Bastar steel plant project. The delay in the land allocation on the part of state government’s agencies was learnt to be the reason behind the move.

The company had selected site near Lohandiguda in Bastar district, otherwise infamous for the Naxal violence. About 2000 hectares of land spread across 10 villages was required. Since the pocket had been notified as “tribal area”, the company could not directly purchase land from the villagers. Instead, the government was supposed to procure land and later allot it to the company.

The company was allotted 2,500 hectares of iron ore bearing land in Bailadila deposit No. 4 in 2008 to feed raw material for the Bastar steel plant. A prospecting licence was issued to the company for the mine that had an estimated reserve of 108 million tonnes of high grade iron ore.

Since the pocket was infested by Naxal activities, the company failed to complete the prospecting work within the set time following which the agreement reached with the state government for the allocation of iron ore mine stood cancelled. Tata steel lost the mine.

The Tata steel winded up its offices located in Raipur and Bastar while shifting the manpower to other locations.