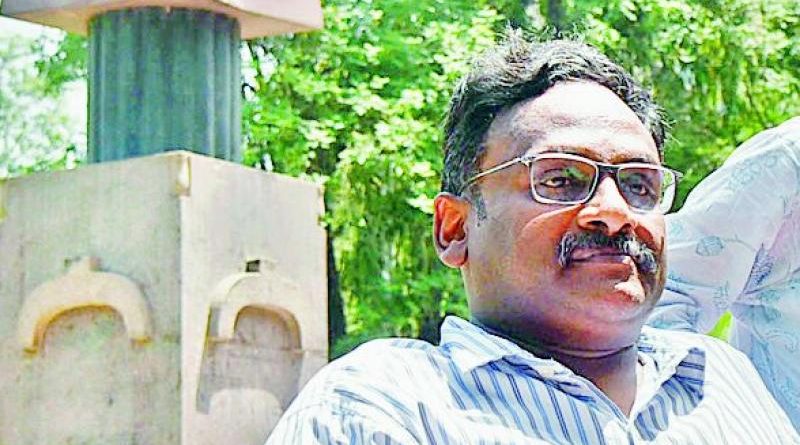 The wheelchair-bound academic was arrested in May 2014, after the police in Gadchiroli, Maharashtra, claimed he had links with Maoists. He was sentenced to life in prison in March 2017 and has been in the Nagpur Central Jail since.

“We are concerned about reports that Saibaba is suffering from more than 15 different health problems, some of which have potentially fatal consequences,” the experts said in a joint statement in Geneva.

“We would like to remind India that any denial of reasonable accommodation for people with disabilities in detention is not only discriminatory but may well amount to ill-treatment or even torture,” they said. “In particular, solitary confinement should be prohibited when the conditions of prisoners with disabilities would be made worse by this measure.”

The human rights commissioner’s office called Saibaba a “long-standing defender of the rights of various minorities in India against corporate interests”. It claimed that the judgement convicting Saibaba “allegedly failed to point out a single instance in which Saibaba was a conspirator to commit violence or provide logistical support to violent acts”.

The case against Saibaba

The case began in 2013, with a police raid at Saibaba’s Delhi University accommodation. The police alleged he was “an urban contact” for the Maoists and that he was named by Hem Mishra, then a Jawaharlal Nehru University student who was arrested in Gadchiroli.

Saibaba had extensively campaigned against the Salwa Judum militia in Chhattisgarh and the human rights violations that accompanied Operation Green Hunt against Maoists in central India that was launched by the previous United Progressive Alliance government.