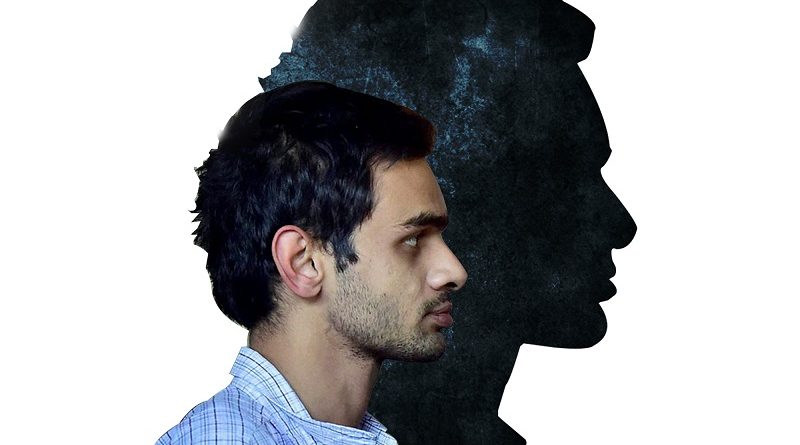 The attack today in Ramjas College might appear to be a fall out of ABVP’s opposition to my presence in the seminar. I was supposed to speak in the seminar titled ‘Cultures of Protest’ and my presentation was on ‘The War in Adivasi Areas’. My co-panelists Bimol Akoijam and Sanjay Kak were supposed to speak on AFSPA and other conflict areas. Many other panels in the seminar were to discuss issues of gender, sexuality, caste and the assault on university spaces. It was not just my participation, but this range of issues being discussed in a college in DU, was something that the ABVP was opposed to. And because of their violence, the seminar has been called off for the time being.

A lively culture of debate, discussion and dissent is what constitutes the essence of a university. Today’s attack by ABVP hooligans in Ramjas College was an attack on this essence of a university. ABVP in Delhi University has done this repeatedly – be it the violent disruption of the film screening of Muzaffarnagar Baki Hai, the attacks in History Department in DU, the attacks on Prof. SAR Geelani and recently on Dr. GN Saibaba or the repeated attacks on the activists and programs of Pinjratod.

Fascism thrives in an environment of fear, and through these attacks they want to make us fearful. But the most fitting response we can give to these fascists is by fearlessly organising more such programs, seminars, screening and protests. I heard scores of students of Delhi University came out today without any fear to resist these hooligans. We have to intensify the resistance, till we politically ideologically defeat and isolate the ABVP and their masters in power. If we fail to stand up right now, they will convert our universities too into shamshaans and kabristans!”