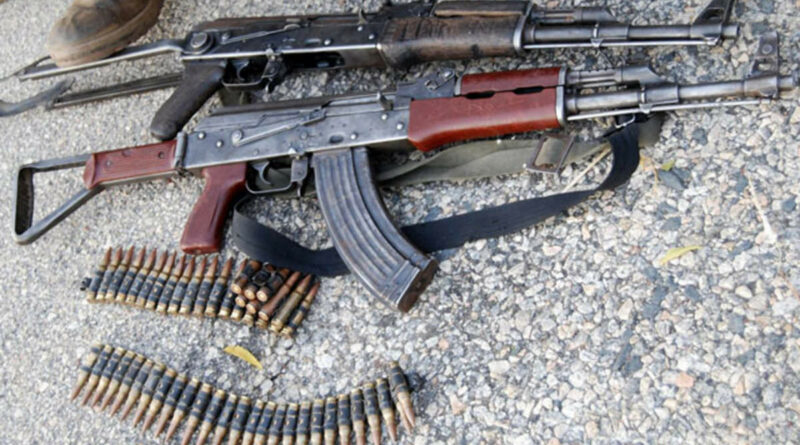 During a search operation in Shahi Ghat area, Maoists exploded an IED and fired upon a police team, in which two personnel were critically injured, a senior officer said.

The injured police personnel Upendra Singh and Arvind Pandey were airlifted and admitted to a hospital in Ranchi, he said.

Additional police forces and CRPF personnel have been deployed in the area and a search operation is underway, the officer added.