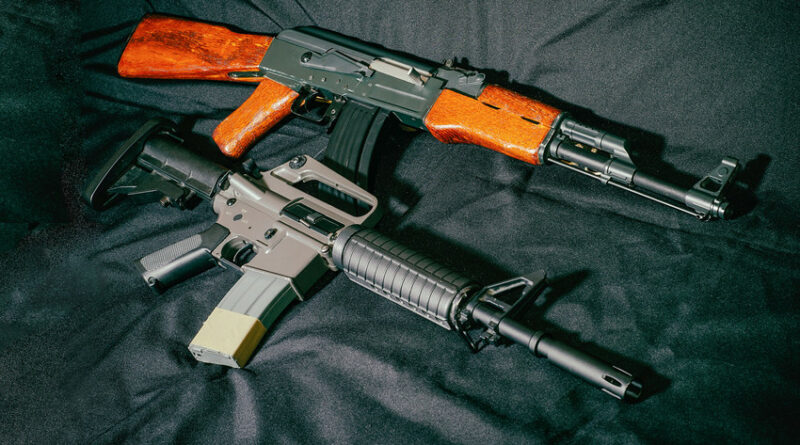 HYDERABAD: Two cadres of the CPI (Maoist) were killed in an exchange of fire between them and the police in Bhadradri Kothagudem district of Telangana state on Monday afternoon, police said.

The incident occurred in Cherla at around 3 PM when special police parties were combing the forest area between Vaddipeta and Pussuguppa, they said.

The search was still going on, the SP said.

According to him, police had received reliable inputs that armed underground formations of “Telangana State Committee” of the CPI (Maoist) were planning to commit ‘sensational’ actions against security personnel and public representatives to enforce a bandh which they had called for Sunday.

“We also received further inputs that Maoist teams were moving in Cherla area to destroy public property and cause harm to public life following which the security forces had launched combing operations”, Dutt said.

On Sunday night, suspected Maoists had triggered an IED (improvised explosive device) explosion on a road at Taliperu project area in Cherla manual, which was targeted at security forces against the killing of a CPI (Maoist) cadre on September 3.

The Maoist was killed in a fake encounter with police in the district, and the party had given a bandh call for September 6.

Two groups of Maoist cadres, including five led by Bhaskar, Telangana “State Committee” member of CPI (Maoist), armed with AK-47 assault rifle, had escaped after an exchange of fire with police in separate incidents in forest areas in Kumram Bheem Asifabad district and Bhadradri Kothagudemdistrict in July this year.