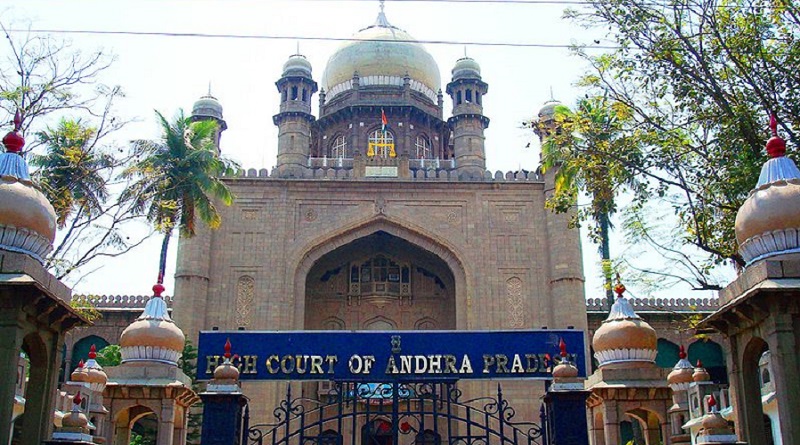 In a counter-petition filed in the Hyderabad High Court on Thursday, the Andhra Pradesh Police claimed that Maoist leader Ramakrishna alias RK was not in their custody.

This was in response a Habeas Corpus plea by RK’s wife, who alleged that the state had detained her husband and planned to kill him

The police also went on to add, “the respondent could not apprehend (Ramakrishna) till date, in connection with the pending criminal cases.”

This comes a few days after the court had asked if Ramakrishna was in police custody while hearing the plea by Ramakrishna’s wife following the October 24 encounter between Maoists and interstate forces which killed 24 Maoists.

On Monday, the state’s counsel had said that RK was not in their custody and the encounter took place outside their jurisdiction.

“Even Maoists are human beings,” the court had said on Monday asking the police to file a counter on Thursday saying, “Let us hope they will act responsibly.”

While the police claimed that Ramakrishna had managed to escape, many activists have claimed that he is in police custody, as none of the cadres have heard from him since the encounter.

“Hence, the court may take the above facts into consideration and dismiss the writ petition,” the police’s counter plea added.

Meanwhile, in a separate hearing of a PIL by Civil Liberties Committee on Wednesday, that sought registration of murder cases against policemen, the Andhra police told the HC that it fired in self-defence.