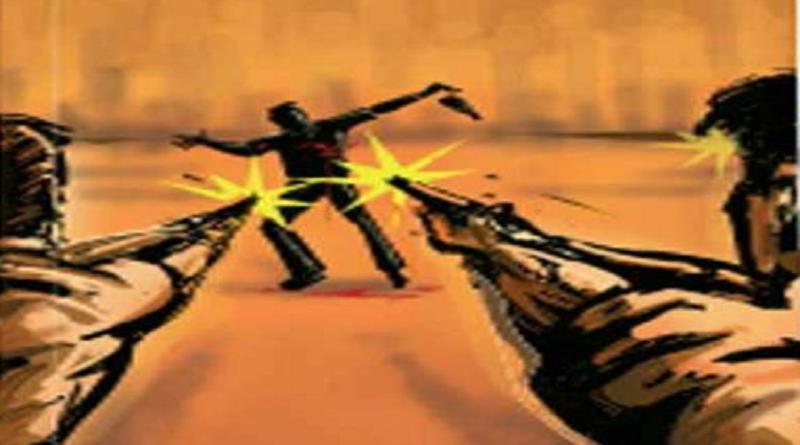 KOZHIKODE: Three Maoistsincluding central committee member Kuppu Devaraj alias Kuppu Swamy were killed in an encounter with the police inside forest near Nilambur in Malappuram district on Thursday afternoon. The names of the other two Maoists are not immediately known. Unconfirmed reports say that one among them is Ajitha alias Kaveri from Karnataka.

According to the police, following a tip-off about the movement of the Maoists, members of the Thunderbolts, the elite anti-Maoist force rushed to the forest in Karulayi around 4 am on Thursday. The encounter began at 12 pm and lasted for one hour. Police said the Maoists, numbering around 15, began running after seeing the police. They took cover behind the trees and opened fire at the police. Three Maoists were killed in the return fire by the police.

Hailing from Karnataka, Kuppu Devarajan remained elusive for the past 2o years. A member of the People War Group in Karnataka, he was the former state secretary of the CPI (Maoist) in the state. The police operation was led by Malappuram district police chief Debeshkumar Behra.