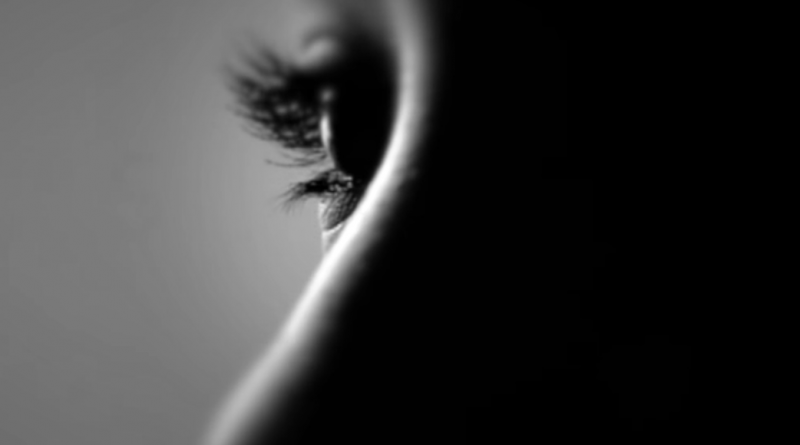 On 5 July 2011, Meena Khalkho, a 16-year-old adivasi girl, left home to visit her friend. But she did not return home that evening. The next morning, a police officer informed her worried parents – father Buddheshwar and mother Guttigari – that Meena was in the hospital, hurt. But when they reached the hospital, they found her dead.

The police accused Meena of being a Maoist, an extremist who waged war against the state. They claimed that she died in the Nawadih village, where the police engaged in intense gunfire with 30-35 Maoists.

However, the locals deny the police’s claim. They heard only three gunshots that morning – not an intense exchange of gunfire. A post mortem revealed semen in Meena’s dead body. When journalists asked questions about the possibility or rape and murder, the then home minister of Chattisgarh berated her as being “habitual at sex.”

Four years later, in April 2015, a judicial commission set up to investigate the case found the truth: Meena was not a Maoist. She was not waging war against the state; the police version was fabricated. The report submitted by the commission stated:

the intercourse appears to be forcible in nature. Apart from bullet injuries, other serious injuries are also visible. During the postmortem, blood clots were found in her lungs and intestines on account of cuts. The seventh rib is fractured. This shows that intercourse was done using physical force on Ms Meena Khalkho.

The police abducted, raped and murdered Meena. A “total of 25 police personnel, including an inspector, were allegedly involved in the incident,” according to an Economic Times report.

Meena Khalko is just one of the many victims of sexual violence in one of India’s conflict zones.

More often than not, sexual violence is used as a weapon of war; it’s an instrument of terror used to subjugate the enemy. Women, in most cases, are victims of sexual violence. Identifying this, nearly a decade ago, the United Nations Security Council adopted the resolution 1820 (2008) which “elevated the issue of conflict-related sexual violence on its agenda to a threat to security and an impediment to the restoration of peace.”

Recently, the UN Secretary-General published his 10th report on Conflict-Related Sexual Violence. In it, he lists countries where there is significant sexual violence against women. India is not one of them. On paper, India has a low incidence of sexual violence. This could have to do with the fact that numerous incidents of sexual violence in India often go under-reported.

A cursory glance will provide numerous instances of grotesque sexual violence recorded in recent history. The brutal rape of Bilkis Bano and the murder of her family members in the 2002 post-Gujarat riots is a point in case.

In March 2002, on Bakrid day, about 20-30 people armed with sickles, swords, and sticks brutally assaulted and raped Bilkis (she was five months pregnant), her mother, and four other women from her family. They killed her three-year-old daughter, smashing her head on the ground. Of the seventeen people from her family, eight were found dead. Six others were ‘missing.’ Their crime: they were Muslims.

Bilkis was the only woman to survive this incident. According to India’s Central Bureau of Investigation, the police “suppressed material facts and wrote a distorted and truncated version” of her complaint. The post mortem was shoddily done to protect the accused. When the CBI took over the case, they found that the doctor in the morgue had severed the heads of the corpses so that the bodies could not be identified. Nineteen men were charged, including six police officers and one government doctor. Some received life term imprisonment; others were let go for ‘lack of evidence.’

In Bilkis Bano’s case, the Government and the police – those who are expected to protect and enforce the law – are the perpetrators of the crime.

It took Bilkis Bano nearly two decades to get justice. Her case may offer a ray of hope – for some. But the fact that many of the perpetrators of sexual violence and heinous crimes against humanity still walk the streets with indemnity is cause for concern.

Babubhai Patel, alias Babu Bajrangi, is a point in case. A member of the Gujarat unit of Bajrang Dal, he is convicted of killing 97 people during the Gujarat riots. He gleefully described how he slit open a pregnant Muslim woman, pulled the foetus out of her belly and pierced it on a Trishul. Recently, he was granted bail on medical grounds. He is now a free man.

A doctor in rural Vadodara said that the wounded who started pouring in from February 28 had injuries of a kind he had never witnessed before even in earlier situations of communal violence. In a grave challenge to the Hippocratic oath, doctors have been threatened for treating Muslim patients and pressured to use the blood donated by the RSS volunteers only to treat Hindu patients. Sword injuries, mutilated breasts and burns of varying intensity characterised the early days of the massacre. Doctors conducted post-mortems on a number of women who had been gang-raped, many of whom had been burnt subsequently. A woman from Kheda district who was gang-raped had her head shaved and “Om” (a sacred symbol for the Hindus) cut into her head with a knife by the rapists. She died after a few days in the hospital. There were other instances of “Om” engraved with a knife on women’s backs and buttocks.

Given that the international community is failing to prevent these mass atrocities from happening, this year, the UN Security Council is set to introduce a new resolution which, importantly, recognises the need for survivor centric approaches.

It is essential for survivors of sexual violence in India to seek the counsel of international organisations to bring the perpetrators of crimes to justice. The UN Security Council must seek more accountability from the States by insisting on strengthening institutions, operating with greater transparency.