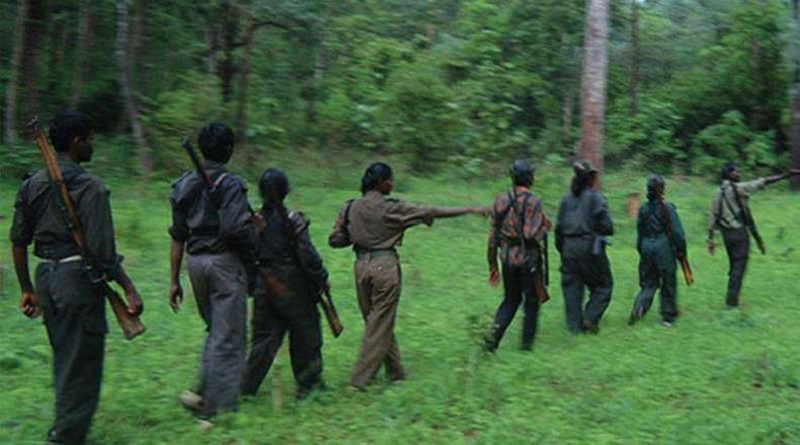 VISAKHAPATNAM: Six tribals, all allegedly militia members, are suspected to have been kidnapped by banned the CPI Maoists from three interior villages of  GK Veedhi in Visakhapatnam agency on Monday night. However, no complaint has been lodged and police are yet to confirm it.

According to sources, the rebels had kidnapped six persons from Boddumanupaka, Tukkagoi and PK Gudem by branding them as police informers. The Maoists  have informed the people to attend a meeting in the forest area of GK Veedhi and they were taken away by them from the spot.

However, police said that they were just rumours and it was the militia members who attended. Police sources said that last month, a few militia members surrendered in GK Veedhi mandal.
“Recently, the Maoists have called them up for a meeting and the militia went late night and they are yet to return. The rebels wanted to know what police had asked about them, in response what the militia informed them and a few other details,” said a police officer on condition of anonymity.

Superintendent of police (Visakhapatnam-Rural) Rahul Dev Sharma ruled out the kidnap angle. He said that no complaint was lodged by the locals about the kidnap.
Rahul Dev also opined that after the recent kidnapping in Odisha, locals were exaggerating the incident as kidnap.