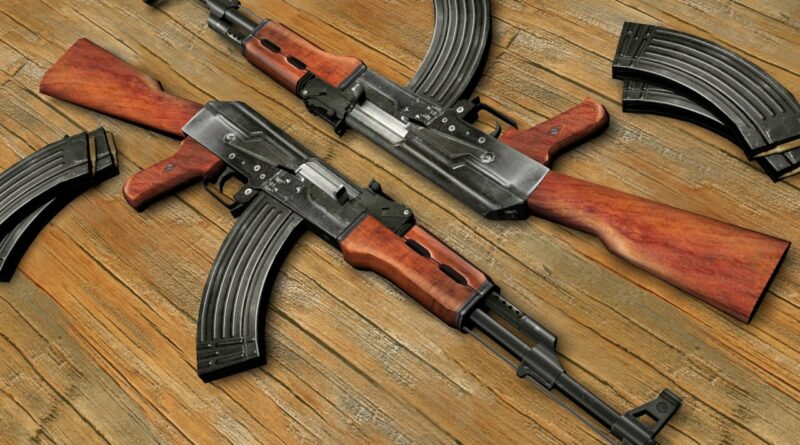 BHUBANESWAR: An exchange of fire took place between the security forces and CPI (Maoist) cadres at Gandhamardhan reserve forest within Bargahr district of Odisha state on Sunday morning.

On a tip-off that the Naxals were planning to carry out anti-State activities in Gandhamardhan reserve forest, Special Operation Group’s (SOG) teams from Bargarh and Sambalpur and Central Reserve Police Force (CRPF) personnel launched a joint operation in the area.

At about 7.30 am, the teams noticed the movement of about 10 to 15 armed CPI (Maoist) cadres in olive green uniforms.

On spotting the security personnel, the Naxals opened fire on them.

The personnel appealed to stop firing and surrender before them. However, they shouted ‘Lal Salaam’ and continued firing at the security forces.

The security personnel resorted to controlled firing in self defence and the exchange of fire between them and the Naxals continued for about 30 minutes.

Taking advantage of the dense forest cover and heavy rainfall, the Naxals managed to escape from the spot.

“During an anti-Naxal operation in Gandhamardhan reserve forest, Maoists opened fire at our our SOG team. In self defence, our team resorted to control firing,” said Bargarh SP Padmini Sahoo.

The SP also appealed to the Maoists to lay down their arms and surrender before the police.

The 10 districts to remain under the SRE scheme are Bargarh, Balangir, Kalahandi, Kandhamal, Koraput, Malkangiri, Nabarangpur, Nuapada, Rayagada and Sundargarh.