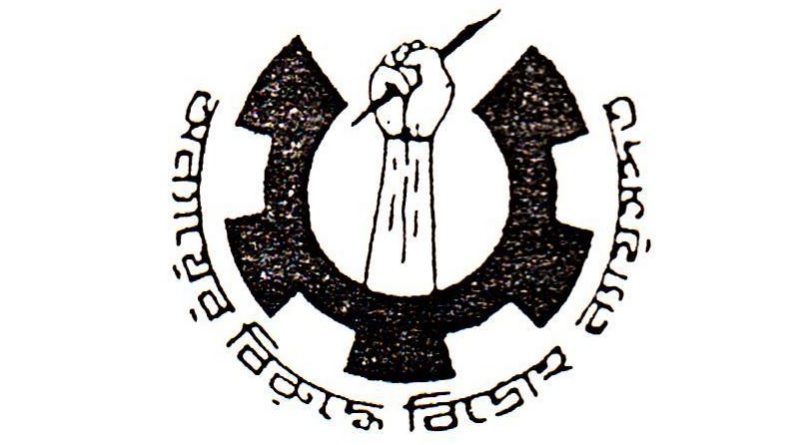 On 6th June, the student organization of the Telegana state of India Democratic Students Union’s president Badri and state executive council members Sudhir and Ranjit were abducted by Teleganga police in civil dress. The Tehelanga police did not accept the claim. We, on behalf of Revolutionary Students-Youth Movement strongly protest this incident. Indian state is trying to suppress the freedom’s movement by killing and forced disappearance of its citizens. Two days ago the leaders of the democratic rights movement was arrested in Delhi.

The Revolutionary Students-Youth Movement is demanding immediate release of all the comrades of the Democratic Student union immediately. Standing in favor of any fair movement of people, the entire South Asian people must be united today. Otherwise, It is not possible to deal with the Indian state, the main enemy of South Asia. We call on all the patriotic and democratic people of India to raise resistance against all these misdeeds of the state.