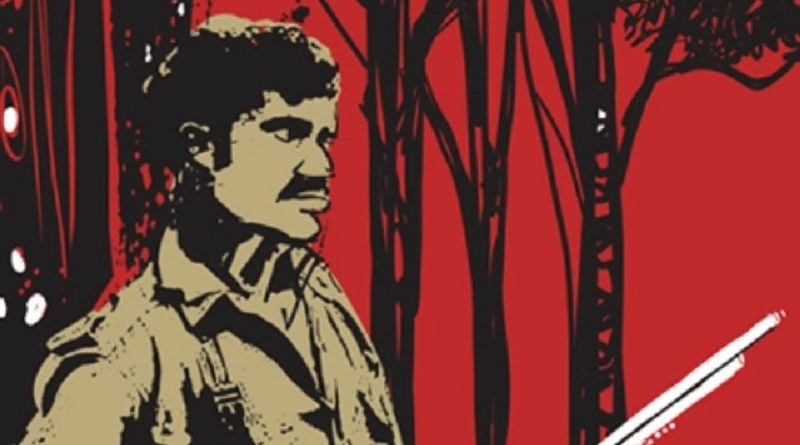 A WEEK after 30 Maoists were killed and several top leaders were reportedly injured in an encounter with a joint police force from Andhra Pradesh and Odisha, the rebels Friday removed their Central Committee member Akkiraju Haragopal alias RK from the post of AOB Special Zonal Committee secretary.

In an audio tape released on Friday, Maoist leader Bhumika alias Padmakka introduced herself as the new secretary of AOBSZC. Believed to be the partner of topmost Maoist leader Ganapati, she swore revenge for the encounter. “After the encounter the Maoists have become stronger in cut-off areas. The locals are with us as we fight for them,” she said.

RK, who had gone missing after the encounter, is reported to be safe and has been shifted to Dandakaranya Special Zonal Committee. Among those killed in the encounter in the cut-off area of Malkangiri was his son Munna.

On Thursday, Maoist ideologue Varavara Rao announced that RK was safe, hours after the Maoist leader’s wife Kandula Sirisha filed a habeas corpus petition in Hyderabad High Court. On Friday, Sirisha sought the court’s permission for withdrawal of the habeas corpus petition she had filed, saying her husband is “safe”.