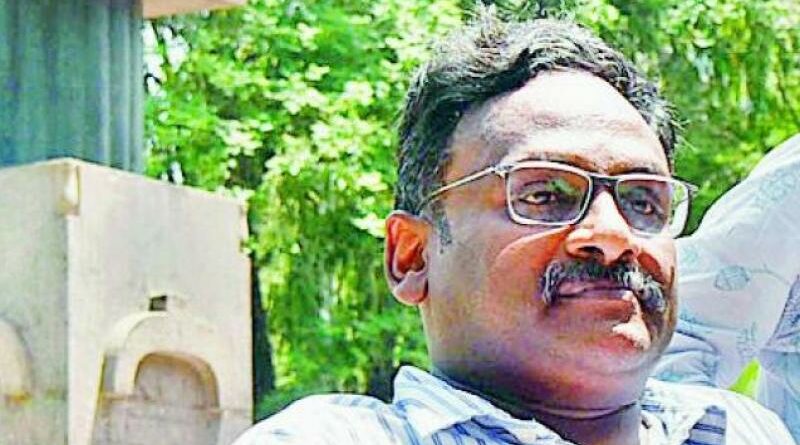 The former Delhi University professor’s wife Vasantha told TOI her husband was on a 10-day hunger strike between October 28 and November 6 for various demands, including his request to be shifted to Hyderabad prison. Vasantha, sharing a press release of the panel set up for the defense and release of Doctor G N Saibaba, said the jail authorities had concealed the fact that the former professor was on a hunger strike.

Though G N Saibaba’s demand for a transfer was not met, he decided to call off the hunger strike after several other demands, including providing him Telugu and English books, letters and medicines from family, facilities for physiotherapy and occupational therapies were promised. The jail authorities have also agreed to share the medical records of Doctor Saibaba.

Though jail authorities did not confirm G N Saibaba’s hunger strike, SP Anup Kumar Kumre said only an officer of director general of police rank can decide whether such transfer from one state prison to another was possible. “DGP Maharashtra and DGP Andhra Pradesh can only take a joint decision on such inter-state prison transfers. We have requested Saibaba to send us his application of transfer, which will be forwarded to the DGP office for consideration,” said Kumre.