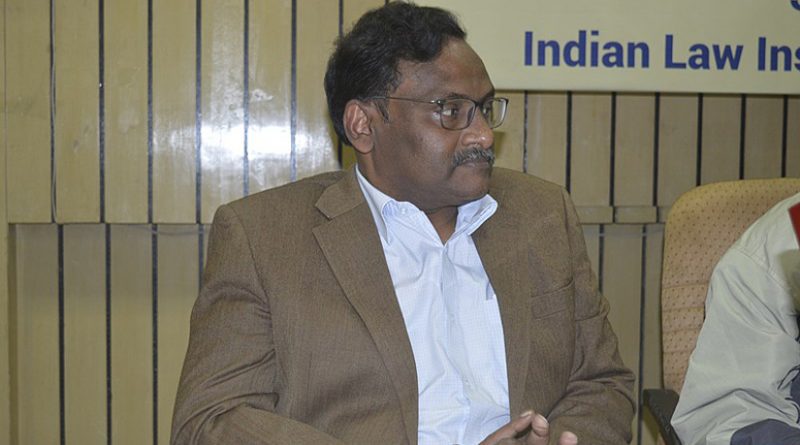 The Delhi University professor was accompanied by his wife and brother. He was examined by the doctor of his own choice, Dr MS Gopinath from Khamam in Telangana. Sources had said three doctors, including one from Delhi, were to be there for the examination. But only one doctor turned up.

Saibaba was subjected to various blood tests, ultrasonography, ECG, Echo etc. The tests started at 11am and went on till 3.30pm. The reports are expected to be submitted to the court by his doctor.

He was accompanied by one senior police official from Gadchiroli who was stationed at the hospital for the whole day. The official happened to be a medico. Two doctors from SSH, who were deputed to supervise the examinations, were told to ensure that all conversations were done either in Hindi or English as per the court order.

Saibaba’s wife Vasanta Kumari told TOI that some tests prescribed for the examination were not available at SSH. “He requires comprehensive treatment for 19 ailments,” she said.

Saibaba was convicted and sentenced to life on March 7, 2017, under Unlawful Activities Prevention Act (UAPA) along with Section 120B of IPC for criminal conspiracy, for aiding and abetting Maoist activities and waging war against nation. Since then, he has been lodged at Nagpur Central Jail. Saibaba was held on May 9, 2014, from his home in Delhi.