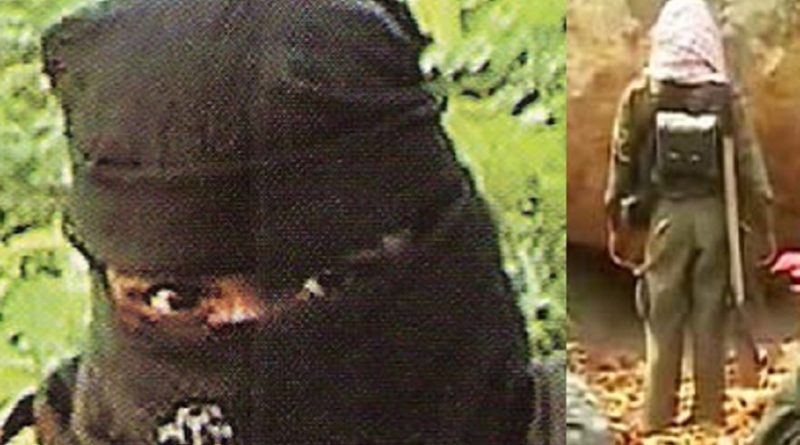 RANCHI: A top Maoist leader Ashish Da was killed in an encounter with police and central paramilitary forces at Borodih village under Palkot police station area in Gumla district, 100km from here, on Sunday. He carried a bounty of Rs 25 lakh. A SLR, with two other rifles including one American Springfield rifle was recovered from the jungle along with his body.

A member of CPI (Maoist) powerful Bihar-Jharkhand special area committee (BJSAC) – one of the topmost Maoist units in Bihar and Jharkhand – Ashish da was the brain behind many big Maoist strikes in both the states.

IG operations and police spokesperson M S Bhatia said the operation was launched on specific inputs. “The jawans on his trail engaged him in the encounter when he started fleeing from the spot with other Maoists. The encounter continued for over 30 minutes,” Bhatia said.

A source said Ashish was moving to a secured place in the jungle before he was engaged in the encounter. BJSAC members – who often work to support the rebels at the ideological level and devise plans – generally move into the forests with enough troops for strike.

Bhatia said after the encounter, reinforcements were sent to Palkot to dominate the area. “A search operation was conducted in the area. It will continue tomorrow,” he said.

Interestingly all other armed Maoists managed to escape while their leader was killed. No policeman was hurt in the encounter despite the fact that Maoists responded to police fire.

Bhatia claimed that the death of Ashish is a big setback to the Maoists who have lost a significant number of cadres in the past few years.