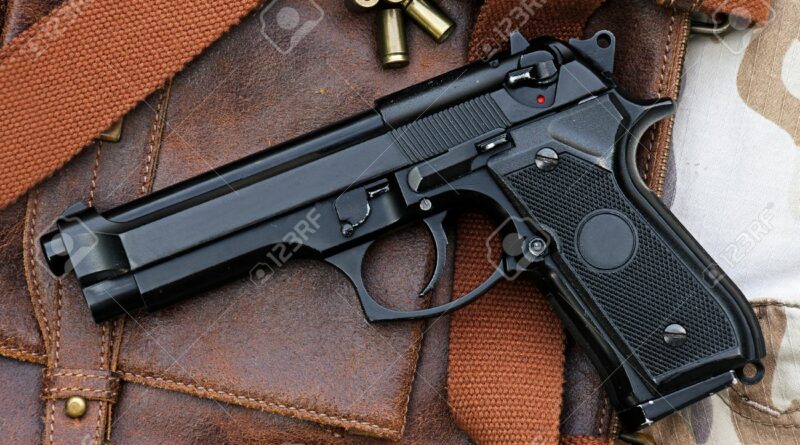 A police constable was injured when he and his cousin, also a constable, were attacked by Naxalites in their village in Chhattisgarh’s Sukma district on Thursday, police said.

Soyam Ramesh and Soyam Kanna, both constables, had gone to their village Kongdam in the Errabor police station limits, a Maoist stronghold, for rituals after the death of the latter’s father, the police said.

“A small team of Naxalites, dressed as civilians, went to the village at around 8 am and tried to round up the two policemen. Sensing their presence, the policemen reacted swiftly and overpowered one of the Naxalites who was about to open fire at them with a country made pistol from a close range,” Sukma Superintendent of Police Shalabh Sinha said.

The policemen snatched the weapon, live cartridges and a bag from the Naxalite, he said.

Meanwhile, three other Naxalites, armed with bows and arrows, charged towards the policemen, who were rescued by some villagers, prompting the Maoists to escape from the scene, Sinha said.

While escaping, one of Naxalites shot an arrow on Kanna, causing him a minor injury on his shoulder, he said.

He was shifted to a hospital in Konta by villagers where his condition was said to be stable. Ramesh, posted in neighboring Dantewada district, escaped unhurt.

Maoist literature and letters were recovered from the bag, the officer added.

Police have launched an operation to trace the attackers.