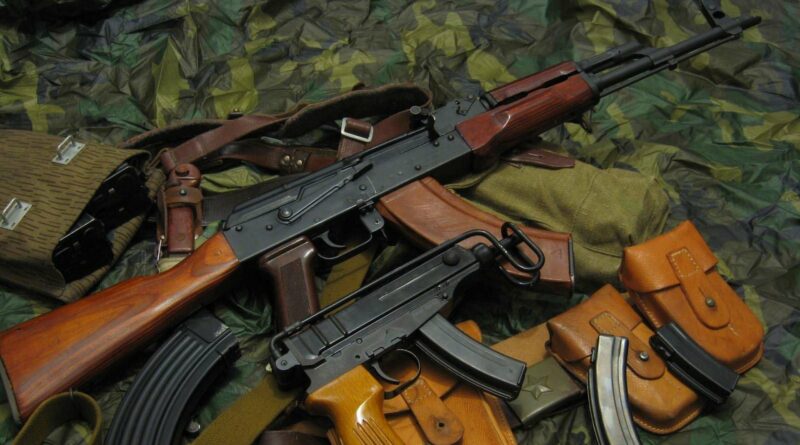 NAGPUR: A constable was killed and his colleague injured in a Naxal attack in Gadchiroli district of Maharashtra state on Friday morning, police said.

A police official said as per preliminary information, the incident took place in Koti village under Bhamaragadh taluka of the Naxal-hit district, around 170km from Nagpur in eastern Maharashtra.

The two constables had gone to a shop, where they were fired upon by an action team of Naxals, he said.

“One of the constables was martyred, while the other got injured in the incident,” he said.

Gadchiroli SP Shailesh Balkawde told PTI that there was an attack on two policemen by Naxals at Bhamaragadh in which one constable was killed and another injured.

The slain constable was identified as Dushyant Nandeshwar and his injured colleague as Dinesh Bhosale.

In Mumbai, Home Minister Anil Deshmukh paid tributes to the police constable killed in the Naxal attack and wished speedy recovery to the injured jawan.

Tributes to him, we are part of his familys grief.