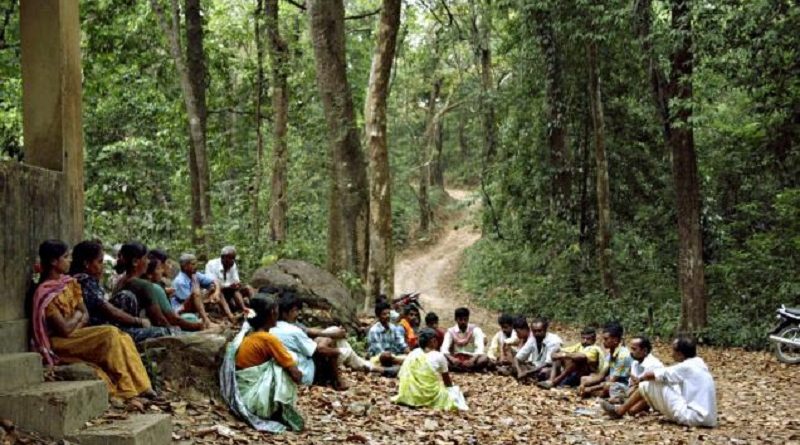 Despite Odisha Chief Minister Naveen Patnaik’s claims of bringing development to Maoist-affected districts, a CAG performance audit of special development initiatives in the affected areas over the past five years has found most of these programmes failed miserably.

The audit, a draft of which was accessed by The Indian Express, was conducted during April and August 2016 in Koraput, Malkangiri, Deogarh,Sambalpur and Sundargarh districts. It found that schemes like Integrated Action Plan, Forest Rights Act, livelihood initiatives and several infrastructure programmes suffered either due to bad planning, delay in execution or diversion of funds.

A final report of the same audit is likely to be placed in the Budget session of the Odisha Assembly starting next week.

To address the issue of Maoist violence across the country, the Centre adopted an integrated approach by focusing on development, security and rights and entitlements of local communities. Special initiatives like Integrated Action Plan (renamed Additional Central Assistance later) and skill development were implemented in 34 worst-affected districts. Between 2011 and 2016, Rs 2631.93 crore was provided by the Odisha government and the Centre under these schemes.

The audit found that in Odisha, annual plans under Integrated Action Plan were prepared six months after the financial year began. This led to non-completion of projects on time and curtailment of central assistance of Rs 497.43 crore, says the draft. Development projects in Maoist-hit areas were not given due priority as there was a shortfall of Rs 170.46 crore in allocation. Skill development and livelihood initiatives in such areas were accorded the least priority, the draft says, adding that Rs 2034.34 crore of the total fund for 2011-16 was utilised.

Funds under Integrated Action Plan meant for lighting of streets and public places like primary health centres and schools were diverted for construction of stadiums, rest sheds for security forces, houses, staff quarters and colleges that did not directly benefit the local population, the audit said.

Though the erstwhile Planning Commission had issued guidelines for a minimum 10 per cent utilisation of the total fund allocated for skill development, Odisha could use just about 3 per cent of the Rs 596.57 crore allocated during 2011-16. Several skill development centres, hostels and training centres remained idle or were used as rest sheds and gram panchayat offices, the draft says.

The CAG audit also found that the identification of beneficiaries of Forest Rights Act, a key legislation that would have ensured land rights for tribals in Maoist-affected areas, was done without any survey to assess the number of eligible forest dwellers and without setting any timeframe for recognising their rights.

Till March 31, 2016, only 3.71 lakh individual forest right titles were distributed under the Act. In the five Maoist-hit districts that were audited, the local administration claimed that 87,426 tribals in 6,497 villages were given land rights. But at least 2,872 villages, or 44 per cent of the total number of villages, did not have a single person whose claims for individual land title under the Act was accepted, says the draft.