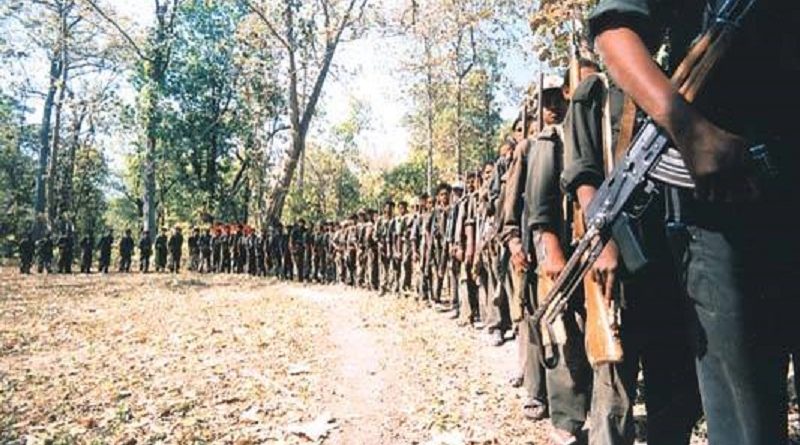 The ministry said 2017 witnessed 504 incidents of Maoist violence, which is more than double the number of militant attacks in J-K where 194 such incidents were reported until July.

The number of security force personnel killed in Maoist-affected areas was more than that in conflict-hit Jammu and Kashmir this year, the government has said, with left-wing insurgency accounting for the death of 67 soldiers out of 106 casualties in the first seven months of 2017.

According to data provided by the Union home ministry, Maoist attacks not only claimed more lives but the number of violent incidents was also more in states hit by left-wing insurgency.

The ministry said 2017 witnessed 504 incidents of Maoist violence, which is more than double the number of militant attacks in J-K where 194 such incidents were reported until July.

Ahir gave the data on incidents in Kashmir while responding to a question posed by Telugu Desam Party’s Jayadev Galla.

Official data said out of the 504 incidents in Maoist-hit areas, February witnessed 95 violent incidents, followed by 86 in January and 85 in May. A total of 18 security personnel died in March followed by 11 in February this year.

Seventy-six violent incidents were reported in April which also recorded the highest killings of security force personnel. Twenty-five CRPF personnel were killed and six others wounded in an ambush carried out by Maoists in Chhattisgarh’s Sukma district in the same month.

The number of civilians killed in Maoist-hit areas this year stands at 103 with April reporting 24 of them.

In J-K, where the Centre has intensified its counter-insurgency operations, 194 militant attacks took place until July 31 in which 115 militants and 39 security personnel were killed.

Casualties suffered by the security forces in ceasefire violations by Pakistan in 2017 stood at five till July 11.