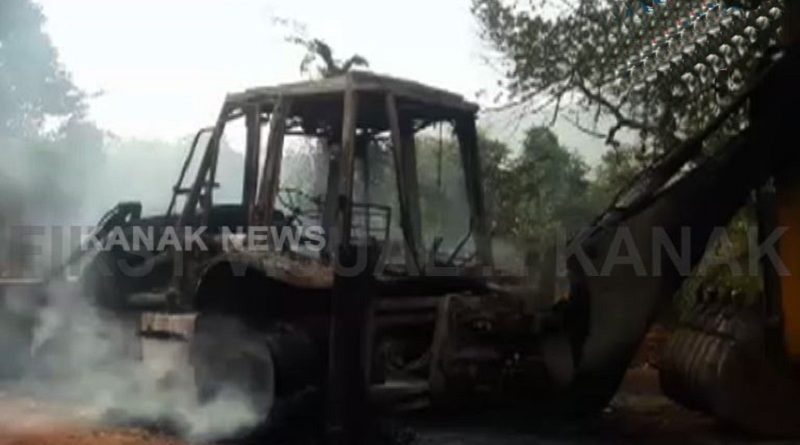 Maoist posters have been seized from the site, reports added.

The contractor was engaged in construction of road from Parsali to Gumma to which the Maoists were opposed to.