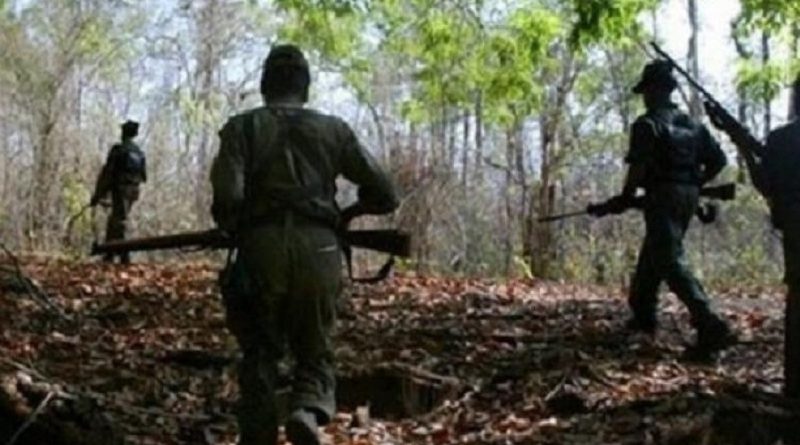 The CPI (Maoist), officially designated as a terrorist organisation, has once again challenged India’s unity and integrity by supporting the demand for Kashmir’s secession from the country.

According to a report in ‘The Week’, the CPI (Maoist), in its central committee meeting held at Dandakaryna in December last year, adopted a resolution to support the call for independence given by the Kashmiri separatists and Pakistan-based terror groups.

CPI (Maoist), founded on September 21, 2004, after the merger of the Communist Party of India (Marxist–Leninist), People’s War (People’s War Group), and the Maoist Communist Centre of India (MCCI), is designated as a terrorist organisation in India under Unlawful Activities (Prevention) Act.

“Let us declare to the people of Kashmir, ‘you are not alone’. Oppose the Indian occupation in Kashmir and also oppose the state terrorism by the Indian armed forces. We support the struggle of the Kashmiri nation for Azadi!” the statement issued by the party said.

The report further says that the CPI(Maoists) statement also asked India to stop war mongering and aggression against Pakistan.

“We demand to stop the war mongering, chauvinism and aggression against Pakistan by Indian forces and by Hindutva fascists to further their expansionism. We also demand to stop threatening and intimidating Pakistani artists and their citizens living in India,” the statement added.

The CPI(Maoists) also condemned the Narendra Modi government for carrying out ‘surgical strikes’ inside Pakistan.

“Sharif’s reluctance to support the Kashmir liberation movement, his military action against Islamic groups in Pakistan and adopting of liberal economic policies in the country created huge resentment among the people of Pakistan. As a result of that, various class parties in Pakistan, which had come together in the past, are coming together again now,” the statement said.