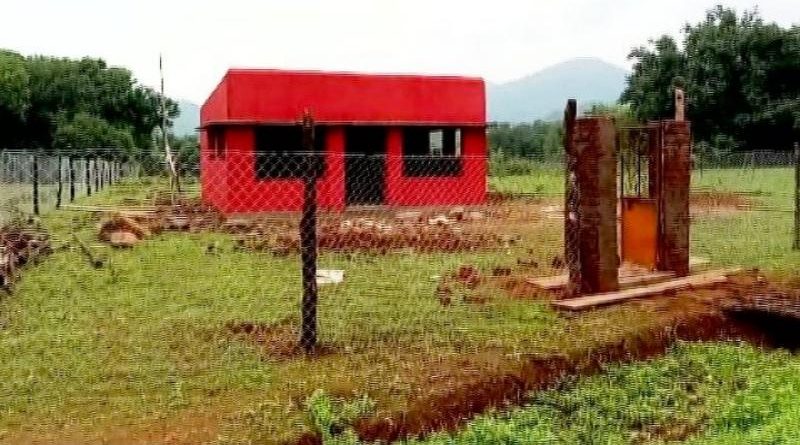 Malkangiri: Ahead of the PLGA (People’s Liberation Guerilla Army) week starting from December 2, Maoists have thrown up a challenge for security forces by setting up a ‘permanent camp’ in remote Malkangiri district.

According to reports, the rebels have painted the structure they have constructed ‘red’ and have also cordoned off the place with proper barricades. Sources said, the rebels have plans to inaugurate the suspected camp office on the first day of the PLGA week starting from December 2.

The Maoists had set up a temporary camp at Gora Setu in Chitrakonda last year and this time they have come up with a permanent structure in the district.