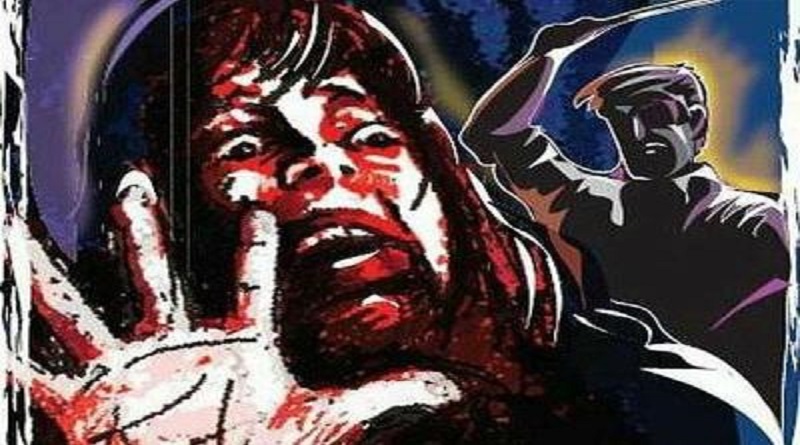 RAIPUR: A former sarpanch was brutally killed in Mahasamund district by suspected Maoists, who accused him of not co-operating in business of tendu leaves that is found in abundance in the region.

However, as Mahasamund district is not classified as a Maoist-affected district, police is in denial mode and said there are no rebel activities in the area.

Local said three Maoists had barged into house of 45-year-old Khejan Sonwani in Khairat Kala village late on Tuesday night before killing him while accusing him of being a police informer and leaving pamphlets at the spot.
Additional superintendent of police Rakesh Bhatt said as per preliminary information, three armed ultras stormed into his house on Chhattisgarh-Odisha border and shot him dead.

In the pamphlets, attackers claimed Sonwani was acting as mediator in procuring tendu leaves from forests situated on Chhattisgarh-Odisha border and had siphoned off money after deals, the ASP said. They also alleged him to be a police informer.Locals said despite being informed, police reached only in the morning. The body was sent for autopsy. A case has been registered in this connection, the ASP said, adding that efforts were on to trace the assailants.
While Mahasamund hardly witnesses presence of Maoists, their movement is quite frequent as it borders parts of Odisha and rebels consider it a safe zone for movement.Last fierce encounter between state police force and Maoists took place at Padakipali near Odisha border in October 2010, in which eight Maoists were killed and two policemen injured.
Later, it was admitted that two of the killed persons were actually villagers of Ledgidipa, who were said to have been caught in the crossfire.