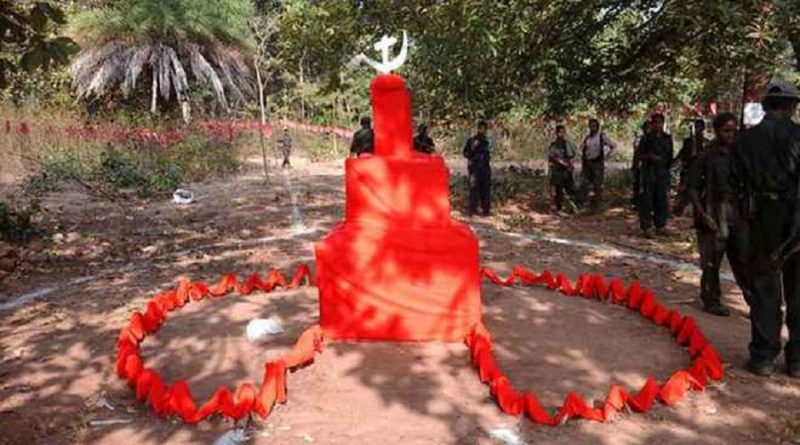 Over two dozen armed Maoists organized a meeting of youths at Bhurukundi village under Purunakot police station limits in the Satkosia wildlife sanctuary in Odisha’s Angul district on Friday evening exhorting youths to join them.

According to reports, comrades numbering around 25, who came from the dense forests, held a 20-minute-long meeting at 6 PM on Friday on the village road.

About 40 young men and women participated in the meeting.

Earlier, Maoists had held a meeting in the village on Tuesday.

It may be pointed out here that thousands of villagers from six panchayats in Malkangiri district had participated in a Maoist-organised congregation at Jantri village in the cut-off region of the district on the evening of October 1 wherein the Reds had asked people to boycott the panchayat elections due early next year.