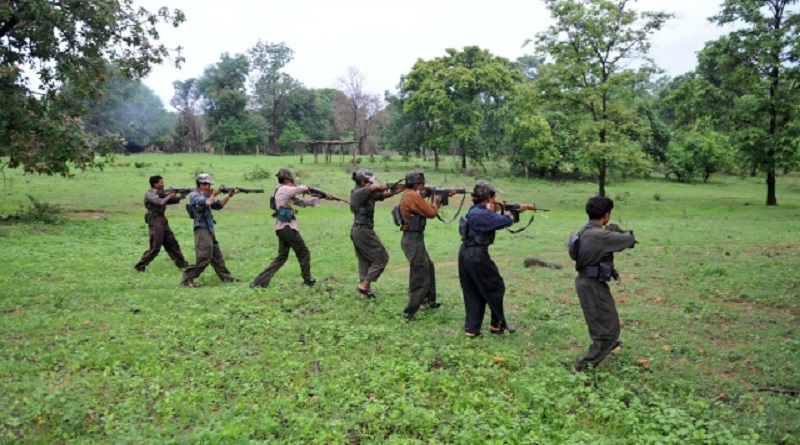 It was reported that a group of armed Maoists damaged a portion of an iron ore slurry pipeline of the Essar Steel near Digha Janbai village in Ralegada panchayat in the cut-off areas of Chitrakonda block in Odisha’s Malkangiri district late on Sunday. According to sources, a group of armed Maoists barged into the village near the plant and damaged the pipeline at some place using crowbars and hacksaw blades. Following the inicident, work in the plant had to be stopped as it affected the supply of iron ore slurry to Visakhapantam via Chhattisgarh.

The maoists had damaged the pipeline of the Essar Steel twice earlier. Members of the CPI (Maoist) had damaged Essar Steel’s 273-km iron ore slurry pipeline from Dantewada in Chhattisgarh to Visakhapatnam in Andhra Pradesh near Odisha-Andhra border. The pipeline is critical for Essar’s Visakhapatnam steel plant, bringing 22,000 tonnes of iron ore daily from state miner NMDC’s Bailadila mines in Dantewada district of Chhattisgarh to the plant with annual capacity of eight million tonnes.