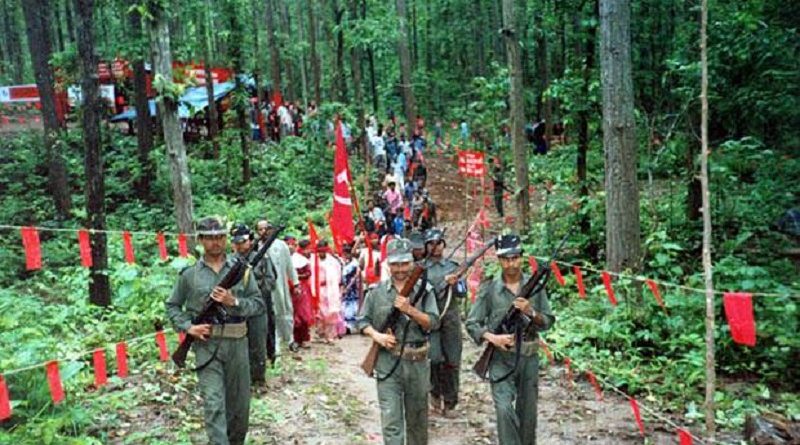 NAGPUR: The red guerrillas have announced an ‘all Maharashtra bandh’ on May 25 in protest of the fake encounters at Kasnasur in Maharashtra’s Gadchiroli and Ipenta in Bijapur district of Chhatishgarh in April.

This is the third bandh called by the Maoist in protest of the Kasnasur encounter within a span of a month.

The latest information was received by the security agencies through a banner and few pamphlets of the Reds spotted near Gatta Jambia village on Sunday morning. The banner, which also appeals the masses to observe the week between May 19 and 25 as ‘Pratirodh Saptah’ or week of resistance in the memory of their martyred comrades, was found hung near the village.