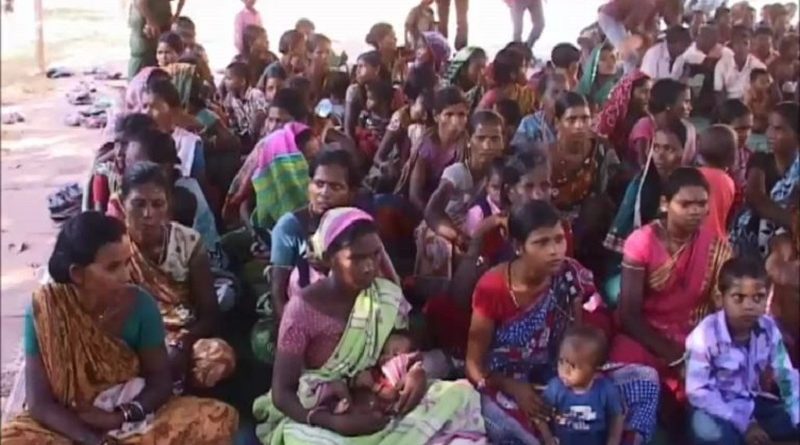 According to reports, Jantri village under Andrapalli panchayat in the cut-off region of the district witnessed a massive assembly last night as people in thousands turned up at the venue.

The members of the group used the launch and two motorized boats to transport the villagers to the cut-off region. The maoists asked people to boycott the panchayat elections due early next year.

Maoists invited people to join them so as to strengthen the movement. They urged people to oppose the setting up of the BSF camp, anti-Maoist operations and not to lay down arms.