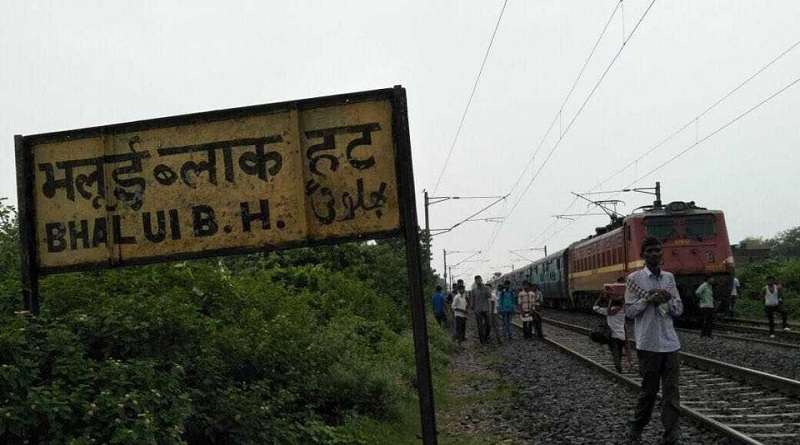 Nearly 25 trains were delayed after Maoist rebels abducted three gatemen of railway level crossings in Bihar; they were later released

Movement of nearly 25 trains were disrupted till the route was re-opened at around 7 am on Thursday, a railway official told HT.

The three railway employees, abducted past midnight, were released at around 2 am after security forces launched an operation in Lakhisarai, one among 15 Bihar districts affected by Left-wing Maoist insurgency.

Sources said rebels abducted the railway employees for defying a shutdown during the martrys’ week observed by the banned CPI (Maoist) and its armed wing, the People’s Liberation Guerilla Army (PLGA), from July 28, the death anniversary of Charu Mazumdar who is considered the father of Left-wing insurgency in India.

Around 100 rebels were involved in the abductions from the level crossings, located in a 10-km radius, Bhagalpur zone inspector general SM Khopde said. Rebels also threatened the drivers and guard of a passenger train.

Following the abductions, several trains – including the Howrah-Amritsar Punjab Mail – were halted at different locations till the route was cleared in the morning.

“All the railway employees have been released and are safe,” Rajesh Kumar, the Eastern Railways spokesperson told HT.

The area of the abduction, around 180 km from capital Patna, is along the border with Jharkhand, one of India’s most Maoist insurgency affected states.

Police sources said security forces, including the anti-Maoist force – the CoBRA of the CRPF – launched operations in the Gopalpur forest which led to a brief exchange of gunfire.

The rebels, however, managed to escape deep into the jungles under the cover the darkness.

Additional director general of police (headquarters) Sanjiv Kumar Singhal said all possible routes used by Maoists to move around have been sealed to corner the rebels.

Sources said a mobile tower operated by a private company was also set ablaze by . rebels who frequently target infrastructure.

The incident came barely a few hours after the government informed Parliament that incidents of violence by Maoists – officially termed Left wing extremists (LWE) — have been declining consistently for the past five years.

In a written reply, minister of state for home Hansraj Gangaram Ahir informed Rajya Sabha 1,048 Maoist attacks were reported in 2016, as against 1,089 incidents in 2015.

The Maoists profess to be fighting for emancipation of the poor and downtrodden people but the government says most of the rebel outfits were mainly involved in abductions for ransom.