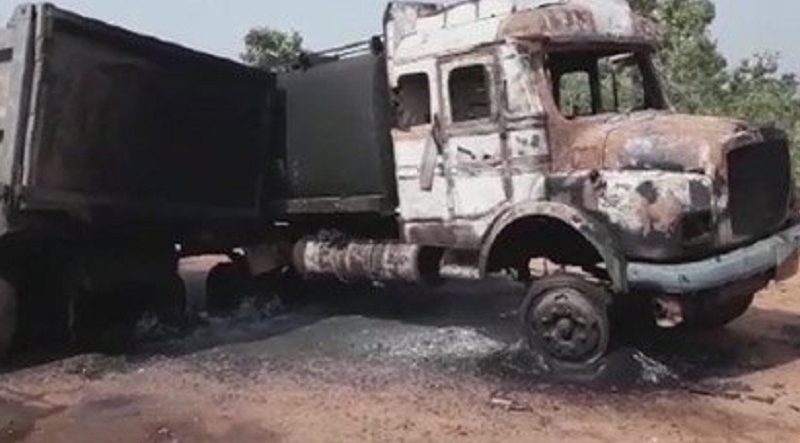 According to the police, around 30 Maoists raided a private road construction company at Pirtand. They asked the workers to move away to one side as they poured kerosene on the vehicles and set them ablaze.

The Maoists left the spot after the arson.

The private firm is involved in constructing a 30-km road between Chirki and Palma in the same district.

Informed sources in the police said denial of levy could be the reason behind the arson.

Maoists active in 18 of the 24 districts in the state regularly torch vehicles involved in road construction work when denied levy.