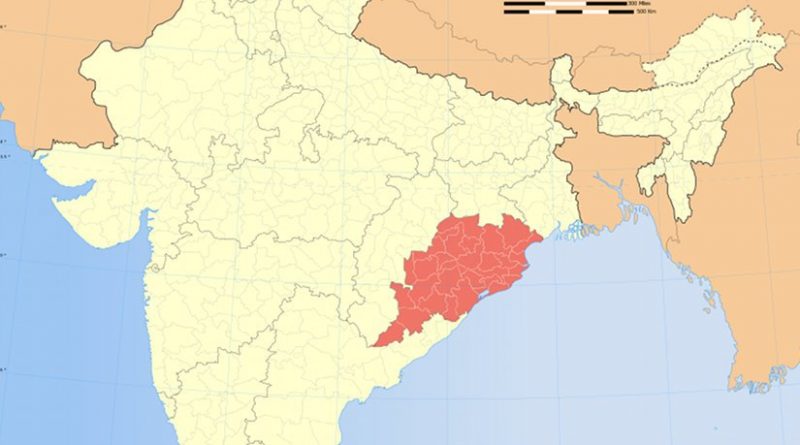 MALKANGIRI:Maoists have reportedly put up posters in Kalimela area, warning contractors of facing dire consequences if they continue to work for the road construction projects. This has spread panic among the contractors engaged in various ongoing projects.

The posters have been apparently put by CPI(Maoist) Kalimela Area Committee. “Contractor of Umerkote will be punished if he doesn’t halt the ongoing tar road construction project being carried out with the support of police informers and politicians from Kalimela to Kurub”, the poster reads.
The PMGSY road, being built by Rural Development department, will provide connectivity to pockets affected by Maoist menace.

“The ultras are desperate to strengthen their shrinking base in these areas. We are committed to end the red menace in this area”, a police official said.The official has also confirmed the report of the Maoist posters.  Maoists had released such posters out of fear as the construction of roads will facilitate movement of the security forces in the interior pockets of the district.