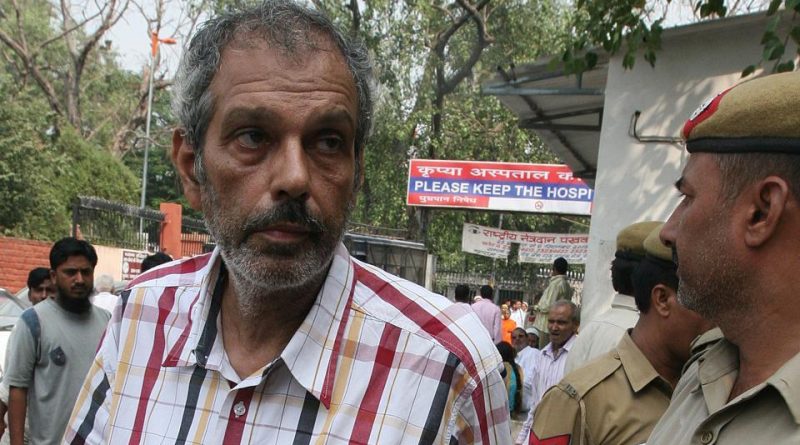 Top Maoist leader Kobad Ghandy, who is facing trial in several cases of murder and sabotage, was released on bail from Visakhpatnam central prison on Tuesday night.

According to official sources, 66-year-old ideologue of the outlawed CPI (Maoist) secured bail in the multiple cases pending against him in various cities, including Visakhapatnam.

He immediately left for his native place Mumbai after coming out of the jail, sources said.

Ghandy, who used several alias like Aravind, Saleem, Kamal and Azad, was arrested by Andhra Pradesh police from New Delhi in 2009.

He was earlier lodged in Cherlapalli central jail on the outskirt of Hyderabad for three months in connection with the assassination of former Congress MLA Chittem Narsi Reddy in August 2005. Prior to that he spent seven years in Tihar jail in Delhi. He had been in Visakhapatnam jail since April 4 this year.