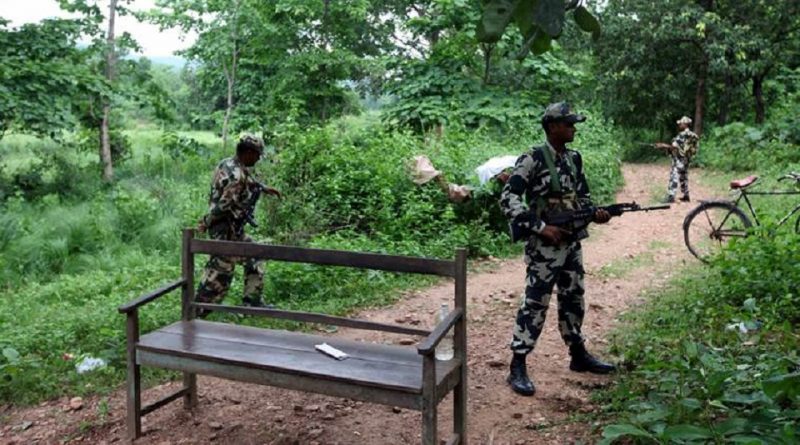 On August 16, the Chhattisgarh police claimed to have killed a Maoist, Arjun, in an alleged encounter near Chandameta village on the Chhattisgarh-Odisha border. Inspector General (IG) of Police (Bastar range) S.R.P Kalluri said that Arjun was the Jan Militia Commander of Chandmeta, and a member of Machkot Local Operating Squad of the Communist Party of India (Maoist).

However, according to human rights lawyer Isha Khandelwal, who was representing Arjun, he was a resident of Chandameta village, who was also an accused in a case of explosion in 2014 and had been regularly attending the court hearings in Jagdalpur for the last six months.

Speaking to The Hindu on Thursday, Ms. Khandelwal said, “The last court hearing he was present in, was on July 27. He was accused by the police of being involved in an explosion that targeted an ambulance in April 2014. He was arrested on May 16, 2015. Since he was a juvenile, his case was transferred to the juvenile board. For the first four months, he was in the Jagdalpur jail and then shifted to a juvenile home where he was kept until December 2015. On December 30, he was granted bail by the juvenile board. He was present in the court at every hearing after his bail. How can someone, who is attending the court hearings, be termed as a Maoist leader and killed by the police?”

When asked as to how she knew that the alleged Maoist leader was her client, she said, “From a photo in a police press release circulated after Tuesday’s alleged encounter. I am sure it was my client Arjun, who was frequently coming to Jagdalpur court. It was shocking to see this young man’s body.”

Ms. Khandelwal also alleged that Arjun’s family members were kept in police custody throughout Wednesday and that his body was only handed over to them late in the night.

Mr. Kalluri was not available for comments, and Bastar Superintendent of Police R.N. Das did not respond to the phone calls from The Hindu .

Police constable Adityasharan Pratap Singh, who had suffered injuries during an encounter with the Maoists in Dantewada district of south Chhattisgarh on Wednesday, succumbed at a hospital in Raipur on Thursday.

However, his father claimed that no senior police officer was present at the hospital when his son was being treated and no one from the government turned up at the hospital after his death on Thursday.