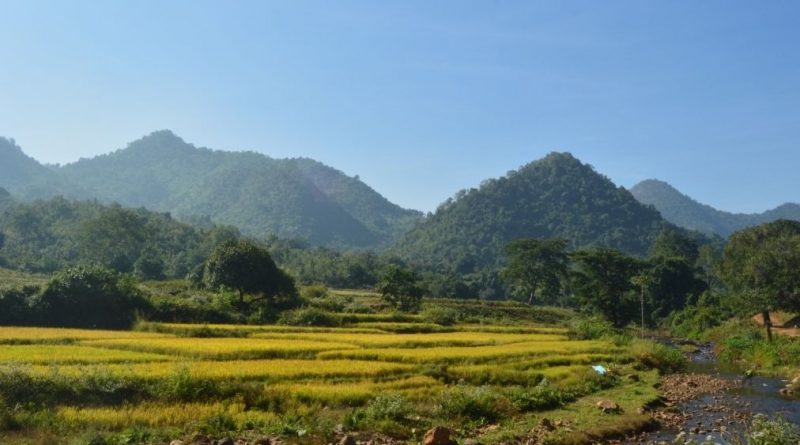 Rayagada: Four Maoist posters were found posted at some places of Kalyansinghpur block of Rayagada district today. According to sources, posters which were reportedly put up by the Baghuna divisional committee of the CPI (Maoist) protested the Government’s attempts to suppress the Save Niyamgiri campaign.

While two posters have been found near the Panchayat office, two others were seen put up near the Anganwadi centre in Parasol.

Urging local intellectuals and nature lovers to join their protest to save Niyamgiri, the left wing extremist outfit have called upon the people not to get misguided by the false promises made by the government. In the posters the Maoists have compared Government’s plan to hand over Niyamgiri to (Sterlite and OMC) company as sheer fascism.

Moreover, the posters have also raised the issue of setting up CRPF camp in Trilochanpur despite public protest.