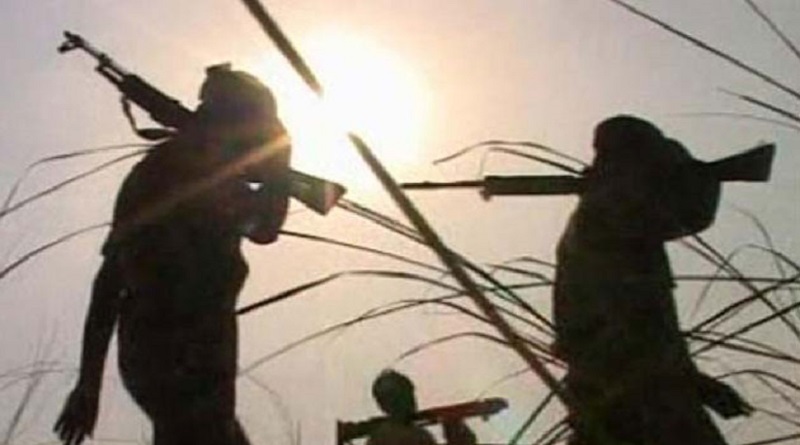 RANCHI: CPI(Maoist) spokesperson of Bihar Jharkhand regional committee Gopalji has announced state-wide bandh on Friday in protest against “fake encounter” of top Maoist leader Ashish-da on September 10 in Gumla. In a statement the Maoist leader said that the security forces killed Ashish-da in “cold blood” after they detained him during an operation.

After the bandh call security forces are on alert. In a communication to all SPs the state police have asked them to undertake operations in Maoist-dominated areas. “The Maoists usually target vulnerable locations of the police and government. All important and vulnerable locations have been put under high protection,” said police spokesperson M S Bhatia.

Ashish Da was killed in an encounter with police and central paramilitary forces at Borodih village under Palkot police station area in Gumla district, 100km from here. He carried a bounty of Rs 25 lakh. A SLR, he was carrying, with two other rifles including one American Springfield rifle was recovered from the jungle along with the body. A member of CPI (Maoist) powerful Bihar-Jharkhand special area committee (BJSAC) – one of the topmost Maoist units in Bihar and Jharkhand – Ashish da had was the brain behind many big Maoist strikes in both the states.
Police claimed that Ashish was engaged in an encounter when he was passing through a forest with other Maoists. The encounter continued for over 30 minutes. Interestingly all other armed Maoists managed to escape while their leader was killed. No policeman was hurt in the encounter despite the fact that Maoists responded to police fire. Bhatia claimed that the encounter was authentic. “All encounters in past have been called fake by the Maoists,” he said. CRPF officer said important highways are witnessing long range patrolling so that vehicular movements are not hampered.