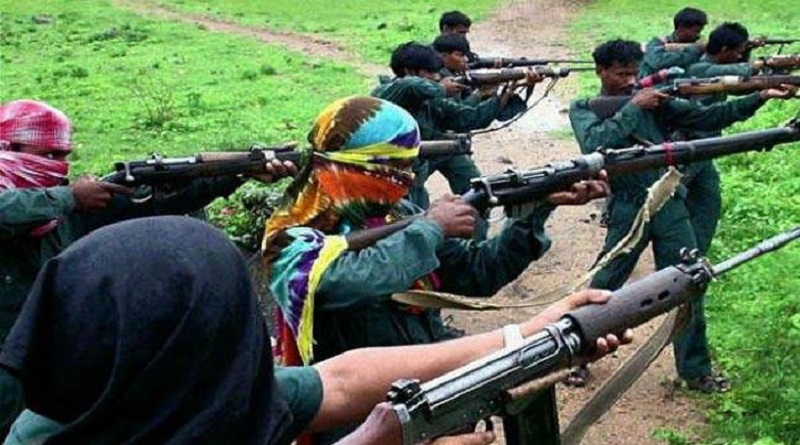 After the biggest blow, the red rebels are trying to regain the lost power and so now the Maoist Central Committee has released an statement in which they have announced appointments of a new head of military operations and a new Andhra Odisha Border (AOB) secretary.

After the October 24th encounter in which the elite anti-Maoist force of Andhra Pradesh Greyhound and Odisha Police had gunned down 28 left-wing extremists, the red rebels are now in damage control mode.

The audacious encounter took place in the deep forest of Maoist owned area cut off from civilisation at the Andhra-Odisha border. This is the same area where various top commanders of CPI (Maoist) including East Division Secretary Appa Rao alias Chalapathi and his wife, Maoist leader Aruna, the military head of AOB zone Gajarala Ashok alias Uday, the son of central committee member Ramakrishna alias RK identified as Munna and Bakuri Venkata Ramana Murthy, were killed.

After the biggest blow, the red rebels are trying to regain the lost power and so now the Maoist Central Committee has released an statement in which they have announced appointments of Kakarala Madhavi as the Andhra Odisha Border (AOB) secretary after Bakuri Venkata Ramana Murthy was killed by the Andhra Pradesh Greyhound.

Madhavi, a native of Rajamahendravaram of East Godavari district of Andhra Pradedh had joined the group almost 10 years ago and handled several positions within the organisational in  Telangana, Odisha and Dandakaranya in Chhattisgarh.

Speaking to India Today the Superintendent of Police in Visakhapatnam, Rahul Dev Sharma said that thy are also hearing the information about the appointments of new commanders by the Maoists, and verifying the authenticity of the release.

Intelligence Sources said that now most of the local organising squads of the Andhra-Orissa Border Special Zonal Committee of Maoists are led by the woman leaders after many top male leaders were gunned down.

“They are not fresh recruits and the recent encounter forced the leadership to give the command to them.” said the top police source.