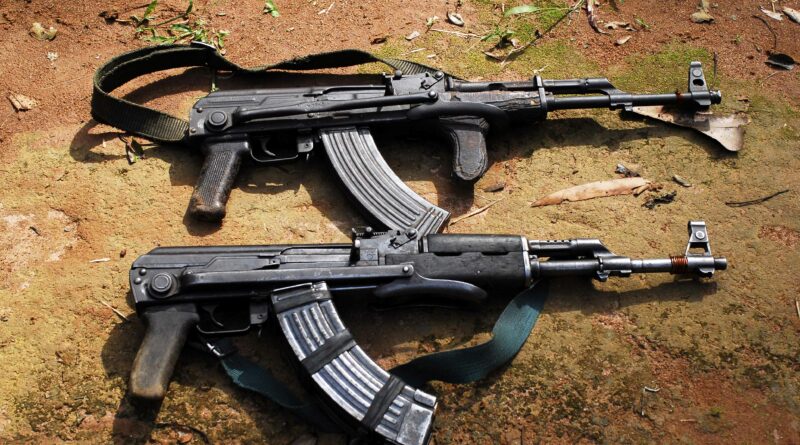 Kalahandi District, April 24, 2021: A leading woman cadre of the CPI (Maoist) was killed in an encounter with security personnel inside a forest area near the border region of Kalahandi and Kandhamal districts on Friday.

Briefing the media, Kalahandi SP Saravana Vivek M said that the Special Operation Group (SOG) and District Voluntary Force (DVF) personnel were on a routine search operation in Lahadi-Lubengarh reserve forest of Madanpur-Rampur Forest range on Friday morning when they intercepted a group of armed CPI (Maoist) cadres from KKBN division and asked them to surrender. But as the Maoists opened fire, the SOG and DVF personnel retaliated. After a brief exchange of fire, the Maoists managed to escape.

The Maoists also blasted an Improvised Explosive Device (IED) at the spot of the encounter.

The SOG and DVF personnel later resumed the search operation and found the body of a 30 year old woman cadre of the the CPI (Maoist). Later, they busted a camp and seized several Maoist posters, live ammunition, and other items.

Stating that about 20 Maoists were inside the forest, the SP said that the search operation in the area has been intensified with additional deployment of security personnel.