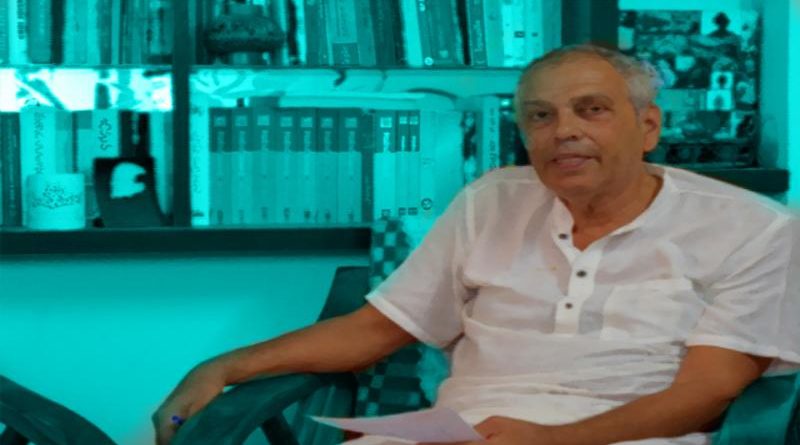 After being acquitted in all cases and spending eight years and three months in jail, when I, Kobad Ghandy was finally released from jail, I was re-arrested by the Jharkhand Police just three days after release. On Dec 16, 2017, I was attending the Achempet Court (near Hyderabad), the Jharkhand, accompanied by the APSIB (Andhra Pradesh State Intelligence Bureau) arrested me and took me by flight to Ranchi.

Though I am 71 years and in serious health conditions. Immediately after release I had a check-up at the Apollo Hospital, Hyderabad, which recommended at least one monthʹs complete rest. It is clear the police methods are being used to kill legally, given I am 71 years old and in very poor health. Since seven years they did not bother about this case, but in order to keep me in jail as an undertrial indefinitely, they arrested me immediately on release.

In the case they have taken me, most have been acquitted and the rest are on bail. Yet the harassment.