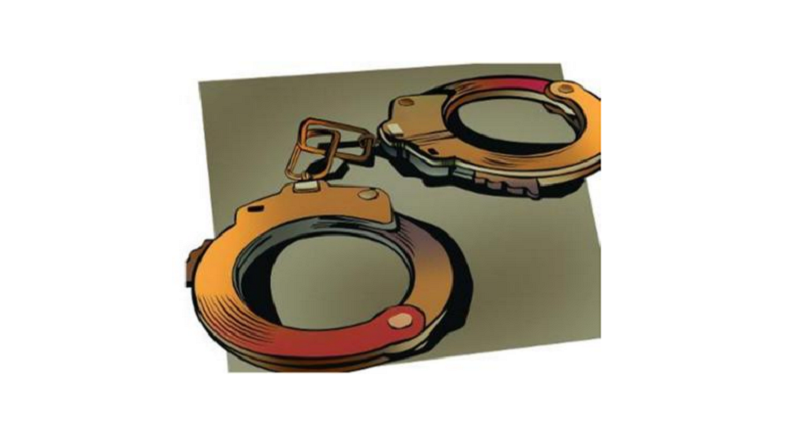 COIMBATORE: Five Maoists, who were produced before the principal district judge court here on Friday, demanded the judicial authorities to release life convicts languishing in jail for more than 15 years.

Maoist leader Roopesh, his wife Shyna, and their accomplices Veeramani, Kannan and Anoop Mathew George were produced before the PDJ R Pongiappan at the integrated court complex here.

The judge extended the judicial custody for the Maoists till January 20. The Maoists raised slogans demanding the judicial authorities to release life convicts who had spent more than 15 years behind bars.

Roopesh, who was lodged at Thrissur prison in Kerala, was escorted to Coimbatore by Kerala police. Shyna, Veermani, Kannan and Anoop Mathew George, who were lodged at the Coimbatore central prison, were escorted to the PDJ by the city police.

Roopesh will be lodged at the Coimbatore central prison and taken to Pollachi on Saturday in connection with a case. Later, he will be taken to Thrissur prison. Q branch police said Roopesh was facing many cases in Thrissur district. So, Thrissur court has ordered him to be lodged in a prison in Kerala.