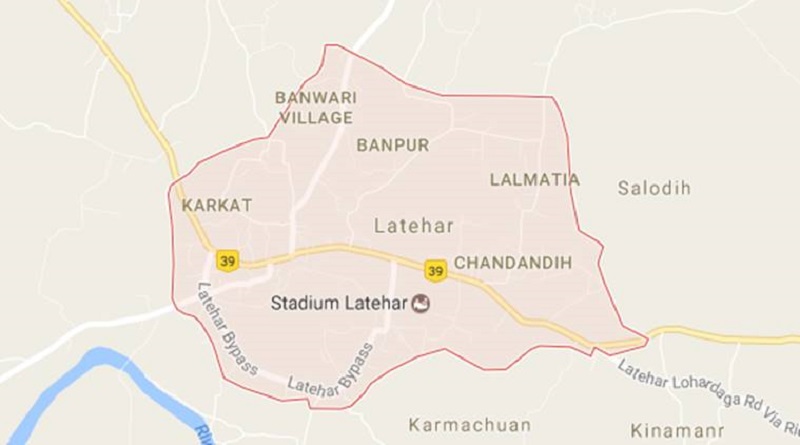 Police sources said that the encounter took place through the day intermittently, starting with IED blast and pressure bombs by Maoists in the Burha Pahari area.

At least six security personnel were injured in an IED blast which happened during an encounter with Maoists in the deep forest of Burha Pahari area of Jharkhand’s Latehar district on Friday. The officials said that the injuries were not serious, although five of them have been rushed to hospital in Ranchi. The operations against the naxals were still on.

A joint team of CoBRA battalion of Central Reserve Police Force (CRPF) and Latehar district had entered the forest areas of Burha Pahari, which shares borders with Chhattisgarh and neighbouring Garhwa district of Jharkhand, following tip-off about presence of naxal squad in the area.

Two Assistant Commandants of CRPF, one head constable and two Sub-Inspectors and a Jharkhand police jawan were injured. The jawan sustained superficial injuries. He was given first aid and is fine. The other five have been brought to Medica Hospital in Ranchi through choppers for better treatment. However, the condition of the injured is not serious, said Additional Director General (Operations) and Jharkhand police spokesperson R K Mallick.

Mallick added the operations against the naxals were still on. However, he refused to divulge further details.

Police sources said that the encounter took place through the day intermittently, starting with IED blast and pressure bombs by Maoists in the Burha Pahari area. They exploded the IED blasts around 5.30 am, then another took place around 10 am and then again at 1 pm. The injured personnel have been evacuated to Ranchi. Since afternoon, the encounter has not taken place. Search and combing operations are still on, said a police official.

The police said that the Maoists have heavily mined the area, making it difficult for the security forces to move ahead. Top commanders of Maoists including Arvind ji are suspected to be holed up in the area, sources said.

Burha Pahari is considered to be a bastion for Maoists, who utilise its difficult terrain and deep forests to escape the security forces. In the past, the police, in association with the CRPF, have carried out several operations in the area recovering explosives and other items belonging to the Maoists.