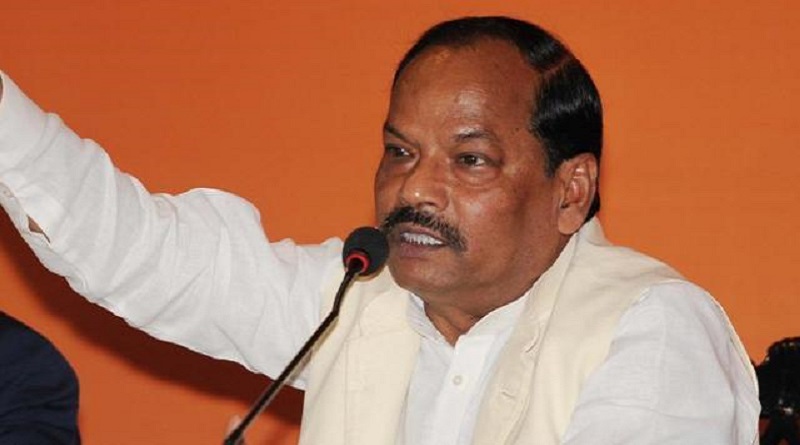 In the wake of Maoist threats against him, Jharkhand CM Raghubar Das will be secured by a core group of Ranchi police personnel trained in VVIP security, in addition to the current Z plus.

Two groups of 24 Special Branch personnel, headed by a DSP, will remain stationed in Ranchi and Jamshedpur, and be mobilised whenever Das tours Ranchi and East Singhbhum districts.

Das has residences in Ranchi and Jamshedpur and frequents these districts.

The special measure has been taken in view of the Maoist threat on the CM, posters of which had appeared in Jamshedpur and Bandgaon, enroute to Chaibasa in West Singhbhum district.

The posters held Das responsible for the relentless campaign against Maoists resulting in death or capture of its top leaders.

The ultras have also made a bid on the lives of former CMs Babulal Marandi, Arjun Munda and deputy CM Sudesh Mahto.

The special core group will form the immediate security ring around the CM in addition to general security arrangements.

The safari suit-clad group will comprise an inspector, two sub-inspectors, five havildars and 16 jawans, besides the DSP, all of whom have been trained by security experts of Tatilsilwai-based Jharkhand Armed Police (JAP-2).