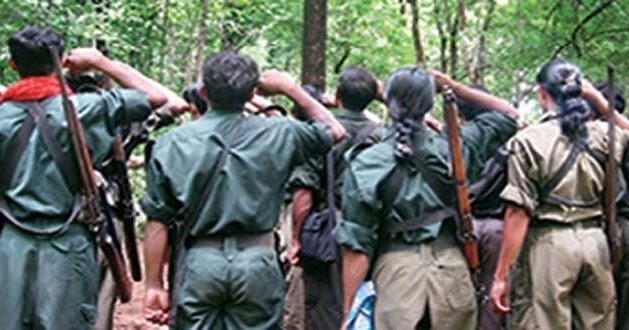 VISAKHAPATNAM: The CPI Maoists central committee has alleged that the Jantri encounter (Ramaguda near Bejjangi) in Malkangiri district of Odisha on October 24 was a covert action, which has to be examined. Stating that it was the biggest loss to the party in the history of Indian revolution, committee official spokesman Abhay said it would take a long time to recuperate its strength.

However, the losses and failure would not stop the communists from their goal, the committee said. The Central Committee has asked military formations PLGAs, party cadres, organisations, janatana sarcars and people to transform the sorrow into a fight against the enemy.

At the same time, it has asked the people and guerilla forces to be on the alert in the future.

After more than a month, the CPI Maoists Central Committee issued a statement on Tuesday on the Ramaguda (Jantri) encounter that took place on October 24.