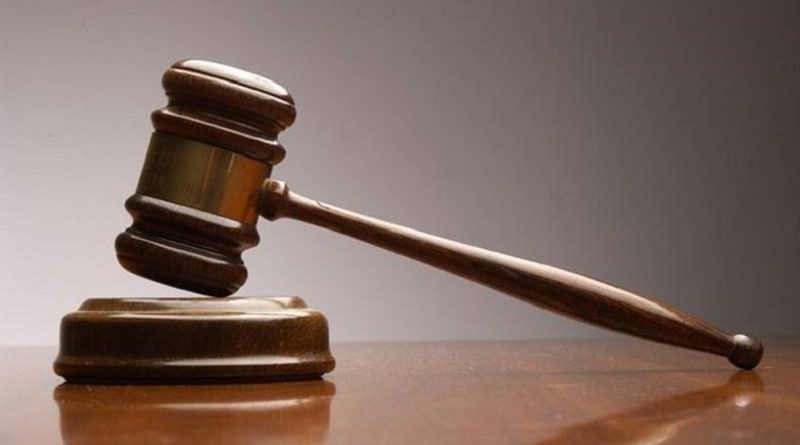 KOZHIKODE: The charges filed under UAPA against a suspended employee of Government Polytechnic College have been revoked, police have told the high court.

The decision to drop charges registered under the provisions of Unlawful Activities Prevention Act (UAPA) was made after the review committee found no merit in them.

Ravunni was reportedly in Kozhikode when the body of Kuppu Devaraj, a Maoist leader gunned down in Nilambur, was taken to the Medical College Hospital for postmortem examination.

After the police’s submission on January 17 that they had dropped UAPA charges against Kollakandi, Justice Sunil Thomas posted the case for further hearing to February 1.

Kollakandi had moved the high court against the Wayand police, who arraigned him in a case of putting up posters, calling for a boycott of the assembly elections.

The director of technical education, on December 13, 2016, suspended Kollakandi from service based on a letter from the district police chief (Kozhikode city), who stated that the man had committed offences that might attract sections of the UAPA.

Meanwhile, the Wayanad police had moved the sessions court with a report, naming Kollakandi as an accused.

Thushar Nirmal Sarthy, secretary of the Janakeeya Manushyavakasa Prasthanam, (JMP) a human rights organization, said police wanted to book Kollakandi under Section 19 of the UAPA for “harbouring a terrorist.”

The police later realized that a person could be booked under the section only if he had sheltered an accused who comes under the definition of a terrorist.”There is no such charges against M N Ravunni,” Sarthy said