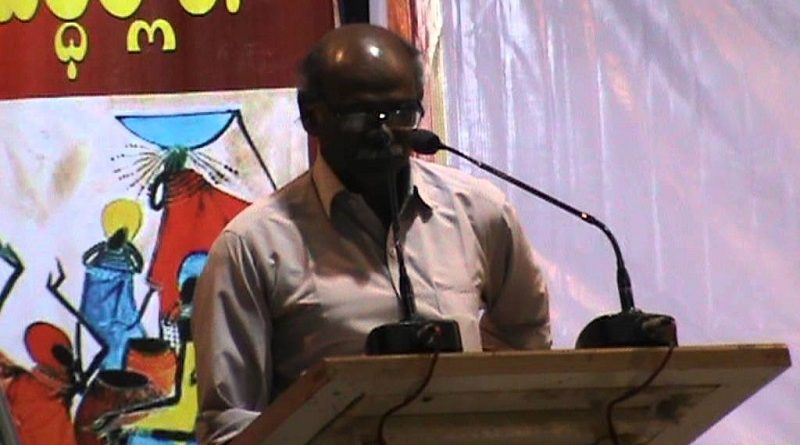 Leading a protest by those sympathetic to the cause of Maoists in front of the Collectorate here, he said the fact-finding team members were ‘illegally detained’ in Khammam district in Telangana last month when they were proceeding to Chhattisgarh to enquire into elimination of innocent tribal people in alleged fake encounters by the police.

K. Sirisha, wife of CPI (Maoist) Central Committee member Akkiraju Haragopal alias Ramakrishna alias RK, condemned the undemocratic arrest of lawyers and research scholars from the Osmania University by the Telangana police last month before handing them over to their Chhattisgarh counterparts.